Posted on January 8, 2018 by marklosingtoday

staying with Liquid Library, not sure how many of these are kicking around, but again pressed on limited cassette editions this is the noise niking feral lo-fi happenings of Spunking Octochoke for the ten track ‘toll’ set. Clearly enamoured of the Lovely Eggs one would imagine, these folk seem acutely adept at the crafting out of spiky and soured fuzz pop that’s sometimes finger jabbingly edgy and playfully funky in an oddly bent of shape way, we here being particularly fond of the scuzzed up tantrum ‘both ways’ and the frenetic and frantic ‘frustration’, the latter mainly due to its abrupt agit gouging and its strangely reminiscent Alexei Sayle screaming. Best moment of the set though, the clearly impishly out of step sore thumb ‘sits oder steh’. https://liquidlibrary.bandcamp.com/album/toll 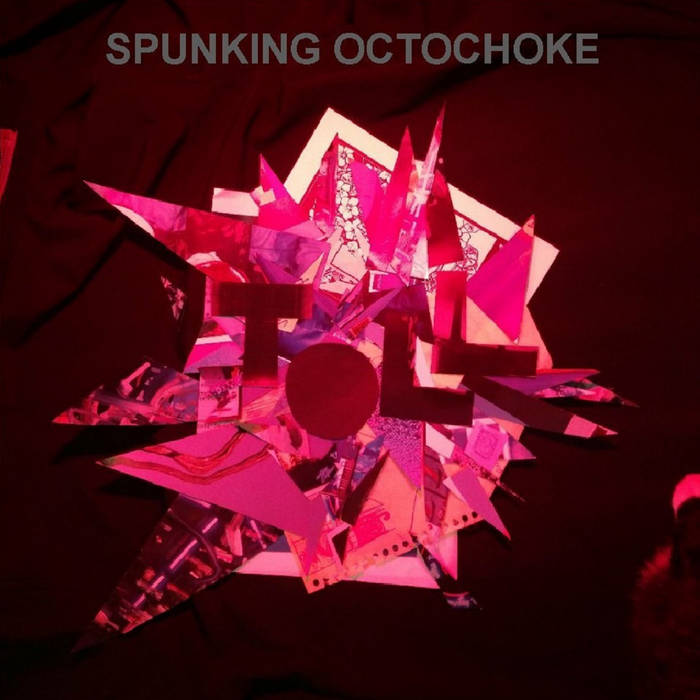