Posted on January 16, 2018 by marklosingtoday

Incoming on the Alrealon Musique imprint where it’s being pencilled in for March time obsession, the return of Subduxtion who if both ears and memory are playing tricks, return after a lengthy lay off from these pages. A new twinset then, entitled ‘ambulate ‘/ ‘dry’ looms darkly on the horizon. Clouded in subtronic tension, the former provides for a becoming shadowy palette infused with slickly wired elements of dub and trance, the snaking textures coiling tightly to weave a deeply luxuriant spy noir story board which to these ears sounds not a million miles in the imagining of some secret studio summit gathered of members of plaid, orbital and depth charge. ‘dry’ on the other hand is a totally contrasting beast, edgily etched in petrified atmospherics, what might first appear dislocated, detached and despaired as though you’ve found yourself at the entrance of some thought fabled mystical portal, soon weaves something of a low lit nocturnal spell charm that seductively shimmers in the shadows woozily wooing amid its becoming spectral mesmeric pulsars much like some ghostly mythical siren.  https://alrealonmusique.bandcamp.com/album/ambulate-dry-alrn084 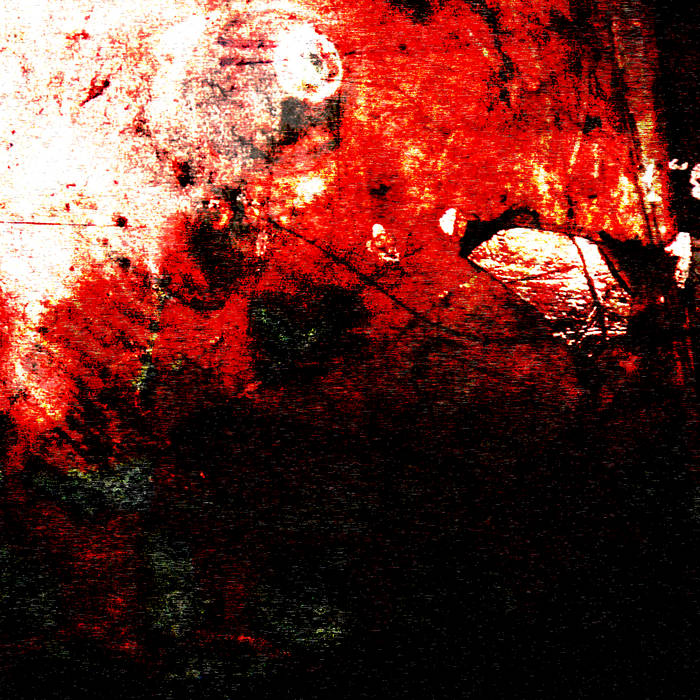 This entry was posted in groovy bastards... and tagged alrealon musique, subduxtion. Bookmark the permalink.