Posted on January 18, 2018 by marklosingtoday

Incoming on the shy eyed liquid library imprint of Bristol, a quite special three-way split entitled ‘embertide’ that gathers together the becoming talents of Tremolo Ghosts, Zero Gravity Tea Ceremony and Shit Creek. Seven tracks within, one from Zero Gravity, two from Tremolo with the rest left for Shit Creek to wow. Three tracks feature on the preview listen, a track apiece from all opening with ‘blood fog’- this serenely breezed visitation comes gorgeously ghosted in a reflective sorrow which to these ears, amid its seafaring lo-fi lull hints of something deceptively mercurial that’s sweetly soured in the essences of Tex La Homa and Lupen Crook. Next up ‘emberr’ by Zero Gravity Tea Ceremony who I must admit, might in time prove to be one of our favourite listening pastimes if this is anything to judge by, strictly speaking we’d have been none too surprised had this been sneaked out on the Ecstatic Peace imprint, certainly something for the Terrascope folk to take an interest in, very dream drifted Flying Saucer Attack like and one for all you old school Kranky purists. Now I’ve n issue with Shit Creek in so far as, well let’s try putting it this way, a band name often hints and indeed realises a perceived sound even before you’ve heard a single note, you tend to get the measure of a band / artist. Now with Shit Creek we were expecting all manner of impish hijinks perhaps even extending to something appreciably unlistenable. Not so, for ‘Cymbeline’ appears to trace a trajectory, that had you not known better, would have rightly assumed was the craft of the Astral Social Club in one of their more blissful moments, this shimmering orb hiccupping radiantly sweetly degrading in the heat of solar burns leaving in its wake wistful vapour trails of hushed love notes. https://liquidlibrary.bandcamp.com/album/embertide 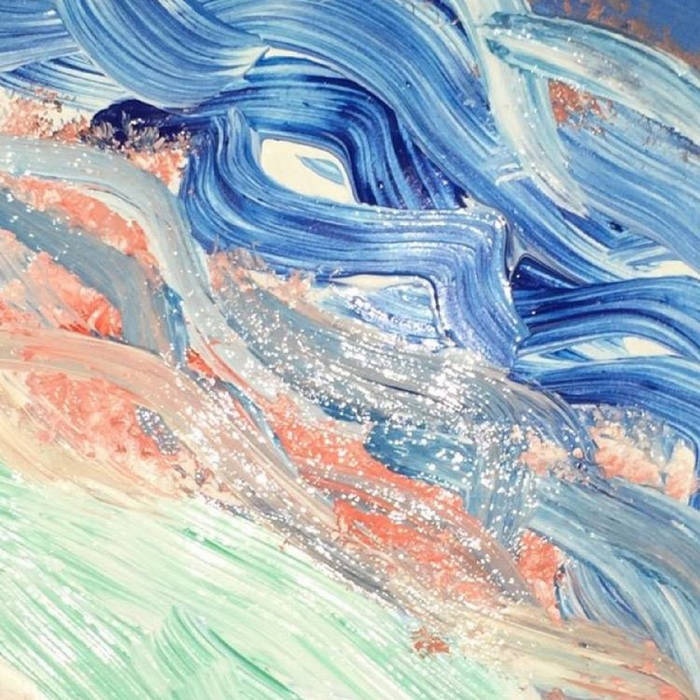