Posted on February 7, 2018 by marklosingtoday

next up, a brief but cursory visit to the house of Recordiau Prin who of late appear to have jumped head long into some kind of hive of activity. Fear not for we will be revisiting these gems in closer detail later this missive, for now though just a brief smattering of limited nuggets available and in search of love, care and a considered home to which to settle and seduce. First up, ‘dogs n yaaa’ which as the liner notes helpfully is an anagram of a song a day, not quite sure exactly who this is by, appears to be a collection of tracks recorded way back in 2013, we here finding ourselves somewhat smitten by the opening cut ‘trochilus song’. From what we’ve heard of the album thus far, it’s plain to see that this particular track is something of a sore thumb, the overall vibe of the set treading terrains once upon a time stumbled upon by Dan Haywood’s New Hawks. However here, a shadowy foretelling descends whose brooding consequence and slow burn artistry mirrors those same atmospheric tones as peeled on frequent occasion by such craftsman as yellow6 and roy Montgomery.  https://recordiauprin.bandcamp.com/album/dogs-n-yaaa 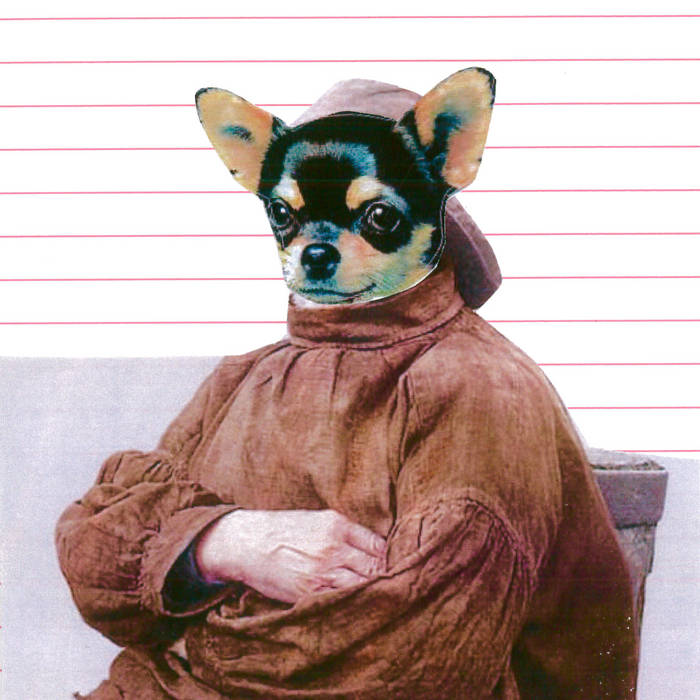