Posted on July 5, 2018 by marklosingtoday

Distant future occurrences on the Polytechnic Youth radar, this we are reliably informed is slated for Autumnal arrival in a strictly limited 300 only wax pressing. By ERR REC head honcho Giles Maté, found here operating under his sonic alter ego Dialectric, this is the cerebrally chilled ‘phase’ from off which (for now, fear not we will be revisiting this at some very near point in the future), we’ve been a tad mesmerised by the murmuring lunar love note ‘awakening’. A cosmic carousel of sorts dreamily purred in hypno-grooving pulsar pirouettes, its analogue accents awash in intertwining corteges of softly dissipating kosmische spirals which aside appealing to our Tangerine Dream neuron receptors also arcs on the lighter realms of both the Pye Corner Audio and Listening Center spectrums to provide something that ultimately, ought to pique the interests of those tuned into both Ghost Box and Burning Witches frequencies. 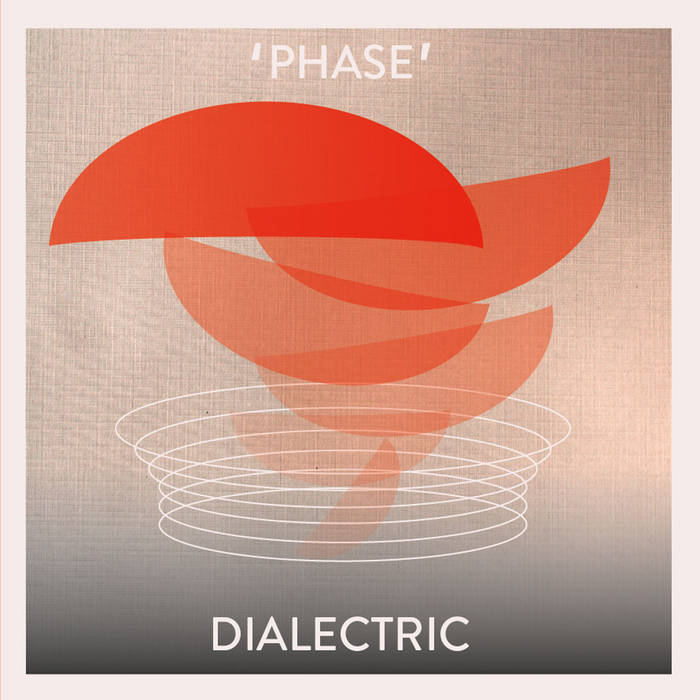 This entry was posted in groovy bastards..., Uncategorized and tagged dialectric, polytechnic youth. Bookmark the permalink.