Posted on July 8, 2018 by marklosingtoday

new from Regional Idents which as its moniker may give hint., is a collection of electronic briefings somewhat crafted to ape those classic intermission palettes of the 70’s. what makes this release (‘region3’ – indeed there are two previous salvos to seek out) all the more intriguing is it’s the work of a certain David CW Briggs who many of you might associate more with the guitar. Like AB Leonard before him (found appearing recently on the esteemed Polytechnic Youth imprint) and Beau (Trevor Midgley) who under the guise of Simfonica, has thus far ventured into the world of electronica with two essential full length savos, there’s been a growing tendency for many to switch the fret for the key. ‘region 3’ positions itself somewhere on the outer edges of the ghost box community, five tracks loom large on this download set, the first three of which, clearly forging a kinship with the likes of Midwich Youth Club and the folk at the Bedroom Cassette Masters collective, trace a playfully lilting crystalline 80’s testcard vibe not least ‘welcome to your home away from home’ with its dreamy seafaring tropicalia detailing and the hypnotic pulsar ‘you are  here’ which unless ears do deceive tracks a Plaid like trajectory. All said, our favourite moments come with the brooding onset of the brace of parting signatures – ‘electricity at work and play’ and ‘the unravelled synthesizer’ – the former superbly cloaked in a cold war remoteness whose watchful iciness emerges as were, from the dark side of Concretism while the former, simply oozed in a monochrome edginess, appears wilfully intent in prowling your darkest fears with its emotionless glacial glitch gouging. https://regionalidents.bandcamp.com/album/region-three 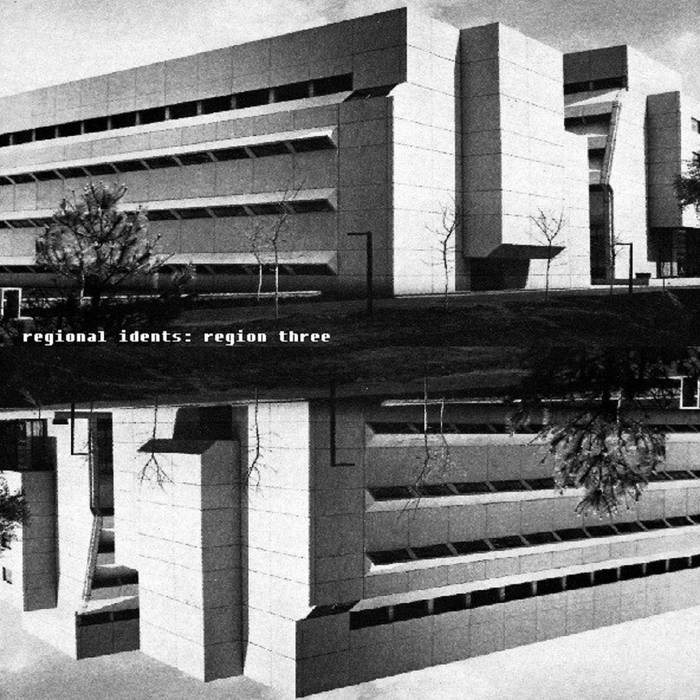 This entry was posted in groovy bastards..., Uncategorized and tagged regional idents. Bookmark the permalink.