With its crooning riffs and slightly worsened for wear n’ battered around the edges road vibe, you’d be forgiven for thinking that this was some doppelganger version of Robyn Hitchcock breezed through from an alternate time line, who rather than obsess over Syd Barrett had instead been reared in awe of Love. Alas, not so, tis in fact David CW Briggs with the title track of a newly released set going by name ‘the man who mistook himself’ – a title peeled from the Hitchcock sketches notebook if ever there was one. Slinky, smoky and teased with a subtle psych-y phrasing, one I’m guessing for all you Paul Roland admirers. We would say the best track on the set but we are having an undecided moment between this and ‘the positive negative man’ which I’ll be honest sounds more Hitchcockian than the previous though on this occasion as were channelling the spirit of Bolan and endearing itself to us by way of some killer harmonica and some nifty laid back woozy. Did we say essential, of course it is and stupidly so. https://davidcwbriggs.bandcamp.com/album/the-man-who-mistook-himself-2 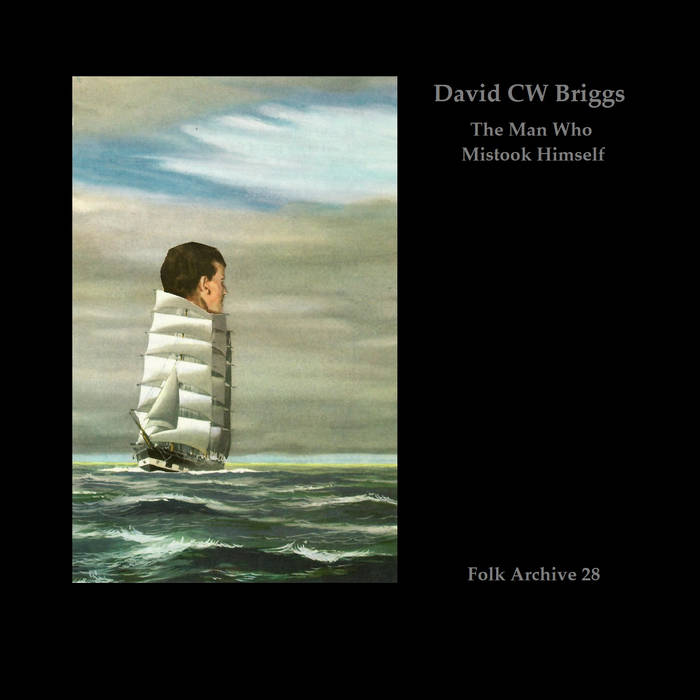 This entry was posted in groovy bastards..., Uncategorized and tagged david cw briggs. Bookmark the permalink.