I can’t promise we’ll be returning to this at a later point, seems when we do we’ve an exasperating knack of forgetting. And though the thought may well be there its actual execution is usually found wanting. So, without further ado this is new from Implicit Order, well old really, a compilation of sounds and aural artefacts drawn from a sonic catalogue stretching back some thirty years that bears the name ‘30 Years – “The Chain” Volume One’ from off which we’ve found ourselves appreciably creeped out by ‘the fog’. A re-awakening of John Carpenter’s score of the same name though here leveraged up several notches in the dreaded in creeping forebode stakes, not quite as primal or primitive as UK Decay’s legendary ‘werewolf’ but certainly in range, all said a disquieting invitation gloomed in abandon and awash with the damned and all manner of unexpected guests. https://theimplicitorder.bandcamp.com/album/30-years-the-chain-volume-one 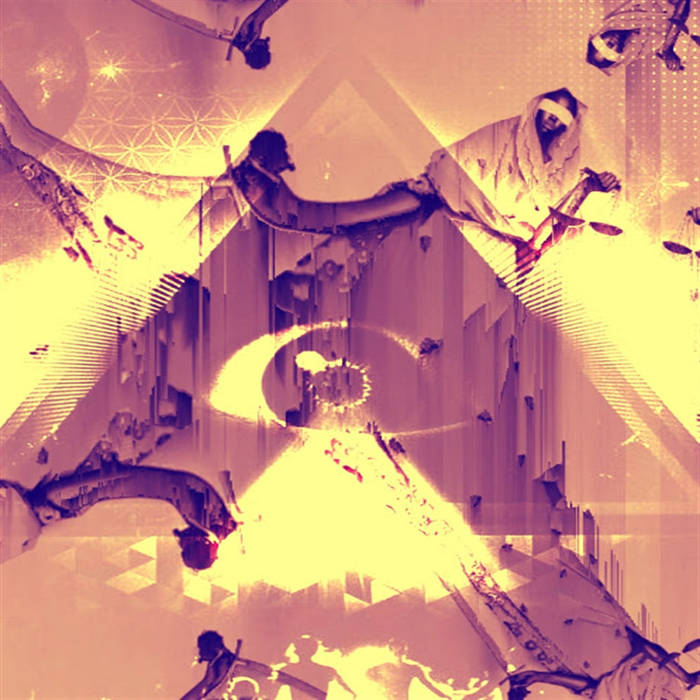 This entry was posted in groovy bastards..., Uncategorized and tagged the implicit order. Bookmark the permalink.