Slightly late to the party on this one, released to coincide with the visit of the Trump to these shores whose so far tasteless egotistical, sexist and racist we’ve managed, to not so much excuse, but suffer silently mainly due to the fact that he’s over there and not here. Hell’s teeth, we in this country have enough to put up with politically with the indignant lying and grabbing fops that take up, once privileged, space in the House of Commons to have time to criticise other leaders from afar. However, I like others, have seen a no-no line crossed with the fool’s recent visit to Russia, has there ever been a more embarrassing and cloying spectacle by a so-called leader of the free world. I guess with this in mind, Small Bear decided in their own warped way that we needed a little cheering in releasing a free to download live set taken from a recent Vukovar appearance. Fear not there’ll be more Vukovar in coming days, their new album has been sitting patiently all the time glaring hot holes in our headspace. Not the cheeriest of souls are Vukovar, ambitions achieved in making Joy Division by comparison, sound like light relief. The sound of Vukovar is brutalist, scabbing and soured, a whirlwind of primitive energy negated by psychosis and self-loathing, at its darkest both the Birthday Party and their early more feral persona the Boys Next Door draw immediately to mind, at their best, anthemic overtures fitting enough to wear the grooves of those essential early B-sides of Bunnymen platters. Captured live, the Vukovar experience is far removed from their recorded work, at once wired, frenetic, cut loose and bordering on chaos and collapse, its theatrical and darkly so, mired in desperation and damaged by an unravelling unseen turmoil and a scarring tension, these folks play for keeps. Recorded last April at Popcrime, ‘Artifact 003’ provides for a just shy of 40 minutes rollercoaster ride wherein all your emotions good or bad will be put to the sword. For the main incendiary, Vukovar’s close to the bone attrition and examination of the human condition pulls no punches, its sharpening focus bearing down contagion like as they scratch, implode and shed their skin across a mutant musical landscape touched by both outsider awkwardness and brooding genius. https://artifact003smallbear.bandcamp.com/album/artifact-003 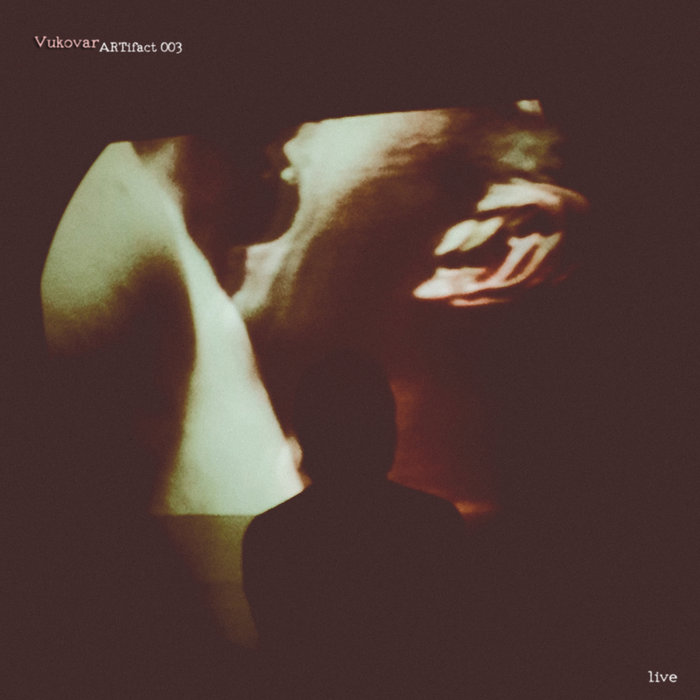