Up next, something from Sleepyard’s Oliver Kersbergen found here paired up with Katje Janisch for an Autumnal scheduled full length entitled simply ‘Kersbergen & Janisch’. Herewith, a divine and teasingly demurred sample off what to expect in the shape of this beautifully beguiled three track trimming. Fusing elements of spectral folk, minimalist electronics and chamber folk classicism, these mellowed miniature portraits are carved with a deceptive sparse touch whose ghosting sublimely detracts from their unerring ability to colour a deeply mesmeric though all the same vivid landscape, none more so is this the case than on the parting 10 minute visitation ‘outer wave’. Emerging as were, from some foggy ghost light, the stilled almost frosted atmospherics and sense of bewitched ceremony collude to conspire a mystical landscape eerily spirited away in twilight dream drifts, the effect at once trippy and woozy oozes delicately much like a fabled gathering of mythical sirens beckoning with their spell charms through a magically trancey haze, something which I suspect will appeal first port of call to those admiring of Preterite Likewise teased in a spectral murmuring, the cavernous hollowing of the chamber noir entrancement of ‘indigo skyglow’ softly melts to reveal a beautifully ice formed floral posy shimmered tenderly in hymnal like glassy string sighed bowed refractions. For us though personally, best moment of the three-track teaser showcase is ‘sunrise cycle’ which set to a lilting clock-work framing, trades to an alluring gathering of ice tipped garlands, angelic frostings and sepia tweaked sleepy headed yawns as it delicately stirs from slumber, its an utterly disarming listening experience with the tip-toing recitals and cooing chorus’ almost drawing to mind the work of Jodie Lowther. Need I say more. https://kersbergenjanisch.bandcamp.com/album/kersbergen-janisch 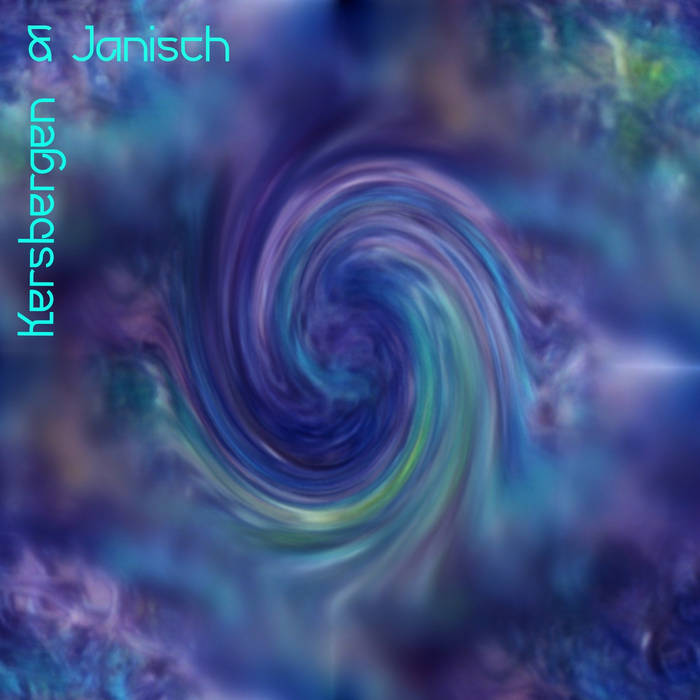