Posted on September 14, 2018 by marklosingtoday

A little late to the party with this one, available on a pay what you want deal, the 15th volume of the Bordellos ongoing archive trawl. As with previous volumes, this edition of ‘underground tape’ gathers together four tracks sourced variously from radio appearances, demos and previously unheard alternate takes. Here you’ll find the superbly scuffed and scabbed Fall-eesque fan mail that is ‘Lloyd the Anti-Christ’ sitting at odds with the scarring and bitter sweet ‘stone turns to stone’ here in an lofi acoustic setting made for an appearance on Neil Crud’s radio show for Tudno FM. Somewhere else here, the parting shot as it happens ‘seeds’, blisters with a souring and darkly weaving disquiet whose remote un-merriment had us much minded of a somewhat recalcitrant Southall Riot, while best moment of this particular selection comes courtesy of the four track version of ‘deadwood’, which aside pressed perfectly in trademark Bordellos waywardness acquits itself admirably to cast something of a prowling slice of lo-fi garage psych voodoo to the proceedings.

The Bordellos will be making a rare appearance tomorrow in the hometown, well I say the Bordellos, it’ll be the debut appearance of Roi which features various folk from the Bordellos and Vukovar. The all day events starts early on – further details etc ….. can be found here ….. https://www.facebook.com/events/1839806882782628/ 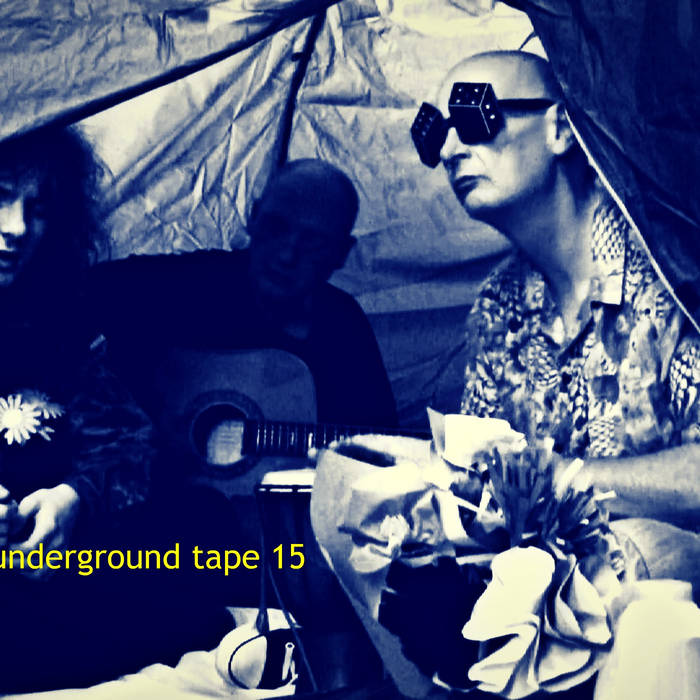