Posted on September 28, 2018 by marklosingtoday

Appears we are amid something of a library sounds revival what with three essential ear candy releases flying across our desk of late. Often recorded by jobbing musicians in between contracts / assignments, these stock or production recordings were often licensed for use by TV and radio used by music libraries de Wolfe, KPM and Sonoton to name just three. The aptly titled ‘moodsetters’ through buried treasure is an extensive trawl through the Syd Dale archive. Dale himself was a prime mover in this area setting up the Amphonic label to market specifically to film and TV. Seventeen tracks make up this archival find, the usual rogues in attendance including the celebrated Keith Mansfield. For now, while we track down copies for our own, we’ve narrowed our listening gaze to just three nuggets to get your appetite a-whetted. First up, ‘January’s child’ by Paddy Kingsland is a beautifully breezy slice of arcing bucolic airiness whose undulating floral fancies and woozy electronic fashioning sits resplendently alongside the more mellower moments found on his ‘the Changes’ soundtrack. I must confess never having come across Monica Beale until know, rest assured though, if ‘interface’ is a taste of her creative artistry, then this won’t be the last time you’ll hear her mentioned here. Pre-dating the pirouetting electronics of fortdax by some decade or two, Beale dreamily falls into the classicist symphonic electronic toning more accustomed on early outings by Jarre. One of the curious joys of these recordings were the titles, most of the time just simple and straight to the point, such a ‘flute sound’ etc… in short what you got was exactly what it said on the tin lid and so to the last selection for now ‘mood groover’ from Alec Gould’, which as the title might hint offers a spot of kitschy jazz funk smokiness which unless these do deceive, is perfectly primed for laid back nocturnal listening. Any questions. https://buriedtreasure.bandcamp.com/album/moodsetters 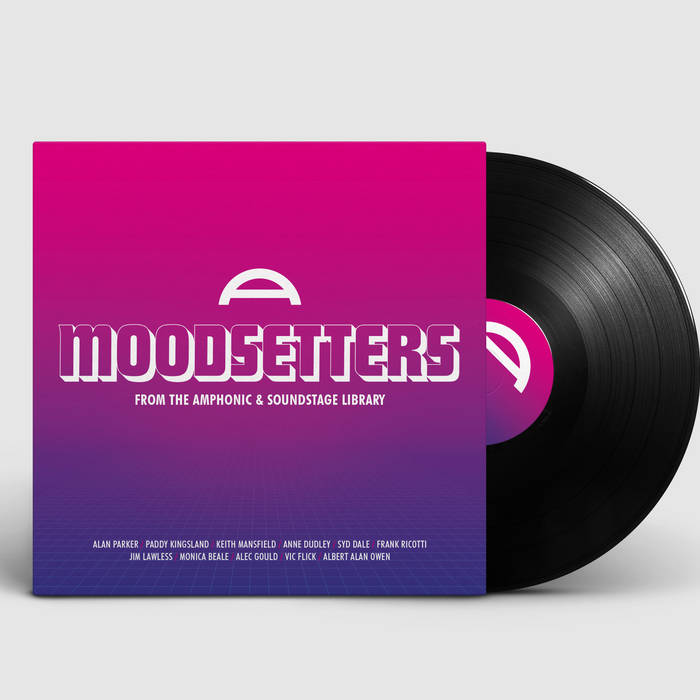 This entry was posted in groovy bastards..., Uncategorized and tagged buried treasure, moodsetters. Bookmark the permalink.