Posted on October 8, 2018 by marklosingtoday

Okay, I’ll admit we never saw this one coming through the garden gate. Not the same combo that regularly appear on the adored burning witches imprint, this version of All Them Witches have never, if I recall rightly, troubled these pages previously. Pressed up on limited quantities of transparent red wax, this self-titled double full length emerges with a measured and considered collection of sorties that are touched with a soft slow burning hypnotic and mellowed vintage of which we’ve found ourselves somewhat taken by both set closer ‘Rob’s Dream’ and ‘diamond’ with the former for the best part mooching mercurially like some classic period Grails acolyte which at the 5.23 juncture fires up resplendently to fracture and splinter into a smoking hot scabbing stoner blues beauty that sounds as though its fallen from the early 70’s. ‘diamond’ on the other hand is such a totally different beast you can feel its breath at your neck as it prowls ominously possessed of a restrained tension that persistently gnaws and threatens to unravel yet never does, instead preferring to mooch. move and stalk silently circling to a walls closing in dust rattling ju-ju. https://allthemwitches.bandcamp.com/album/atw 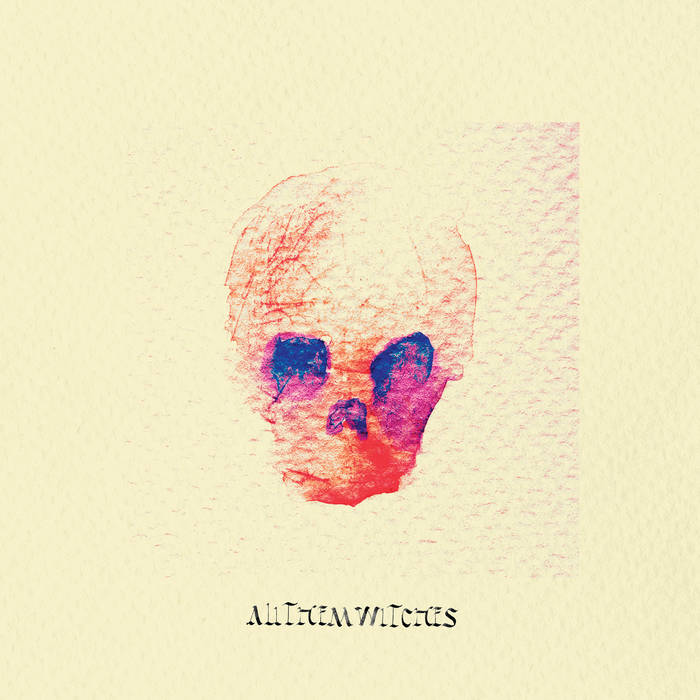 This entry was posted in groovy bastards..., Uncategorized and tagged all them witches. Bookmark the permalink.