Posted on October 21, 2018 by marklosingtoday

This ‘un has long been on our radar, a debuting long player titled ‘pearls’ from the Gold Needles. Limited to just 300 copies through the spin it imprint and all pressed on gold wax, ‘pearls’ is packed to the rafters with the bands trademark fusion of 60’s soft psych (the delectably looping lysergic lulls sunnily lazing amid ‘daydreamer’s song’ and the smoldering seafaring flotilla ‘my summer angel’), late 70’s power pop (‘pearls’ – think dB’s meets Kevin Tihista’s Red Terror) and 90’s country cooled indie (the softly pouting ‘not tonight Josephine’ – a heralding single release from last year that even listening to now some months later, succinctly joins the dots between the Autumn Leaves and the missing in action of late, Snails), all of which have seen them making home with occasional appearances on the esteemed Fruits de Mer imprint. ‘pearls’ is a slyly gathered trawl featuring eighteen subtly smoked slices of honeyed harmony hued hook laden grooviness, amid these wax etchings a positive seasoning of ear candy awaits, oh but where to begin. Well that’s the easy bit, ‘service with a smile’ with its kooky key lines and friskily funked out lounge sassiness provides for a nifty slice of Meek-esque distraction, a kind of twang twirling TV21 sci-fi spy sortie a la Barry Gray should see your listening space radiantly aglow in all manner of wiggy, jiggy and ziggy happenings. Those preferring something coolly traced in arrest might well be advised to seek out ‘wicked shade of blue’ – a cut that aside finding the Needles vulnerable and bruised, arrives irresistibly teased in shimmer toning riff cascades and the svelte kiss of string swept demurs, which on close inspection purr with the majestic love noted hush of the Chemistry Set. Digging a little deeper into the sets final straits, where strangely enough, all the gems appear located, the devilishly crystalline hypnotic that is ‘surfing the night wave’ has something of the early b-side Verve about its wares in so much as it comes pressed upon that same dreamily seafaring drift away ghosting. ‘too much time’ on the other hand is tastily trimmed in a buzzing and breezy new wave-y pristine pop shimmy that finds itself located somewhere between late 70’s / early 80’s nearly men the Distractions and the Jags. Elsewhere the rustic radiance attaching to the rambling lollop ‘first sunrise’ ought to appeal perfectly to those good folk over at Terrascope towers while the murmured mercurial ‘lookout mountain – an LA song’ has something of the Moody Blues about its wares. That all said, edging matters in the affection stakes, a tie between the sets parting brace – ‘city jungle’ and ‘upside down smile’ – the former just stings, thoughtful, reflective and scarred in loss, this hurting ballad bruiser is primed to lay you low consumed by its quietly epic tender unfurling, the latter to the greeting of church chimes, this homely Autumnal softly sighs with a pastoral preening to quieten and reemerge book ended, chirped and charmed by an effervescently harmony haloed strut adored hip hugging country cooing breezy, tasty. https://thegoldneedles.bandcamp.com/ 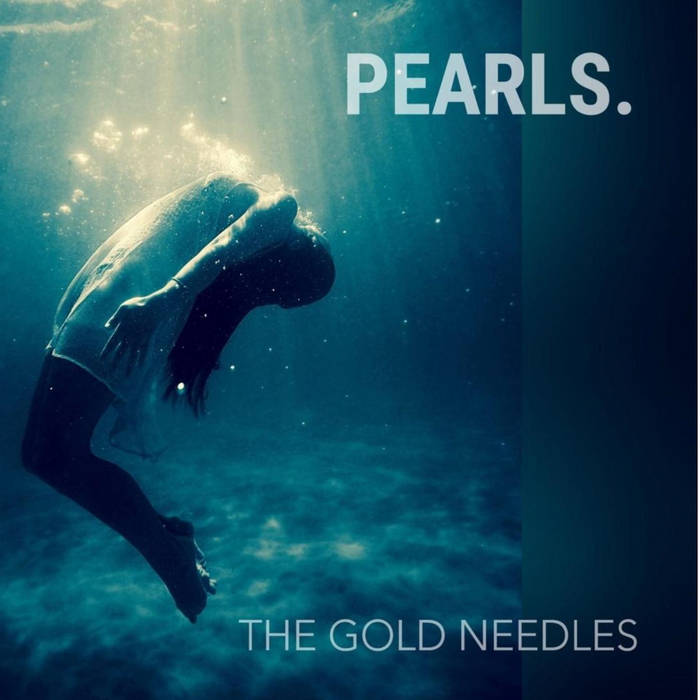 This entry was posted in groovy bastards..., Uncategorized and tagged spin it, the gold needles. Bookmark the permalink.