Posted on October 29, 2018 by marklosingtoday

and before you all start writing in saying it was a hidden b-side found on the third CD in a special limited four disc single release from the early 2000’s, can we just say that there are glaring gaps in our Darren Hayman collection, a fault partly our own agreed, but again, something to do with the rapid fire rate that Mr Hayman flies out releases these days, blink and you miss them. So I assume this ‘un escaped the fold in a rare blinking moment, a cut that finds him delicately dinked by the loveable ISAN, ‘kings meadow’ be its name, a twilight glowed rustic ramble seductively sprayed in all manner bucolic idyll all gently daydreamed in an irresistible sonic thatching of lolloping undulates of misty eyed nostalgia, hello Vic Mars, hello Belbury Poly, which before you all start complaining, is featured on a WIAIWYA compilation originally issued some 6 years ago, but has literally just found itself found, dusted down and available again on their bounteous band camp page. The Rose Melberg is no slouch in the affection stakes either, just saying. https://wiaiwya.bandcamp.com/album/living-high-on-the-dirty-business-of-dreams-a-wiaiwya-sampler 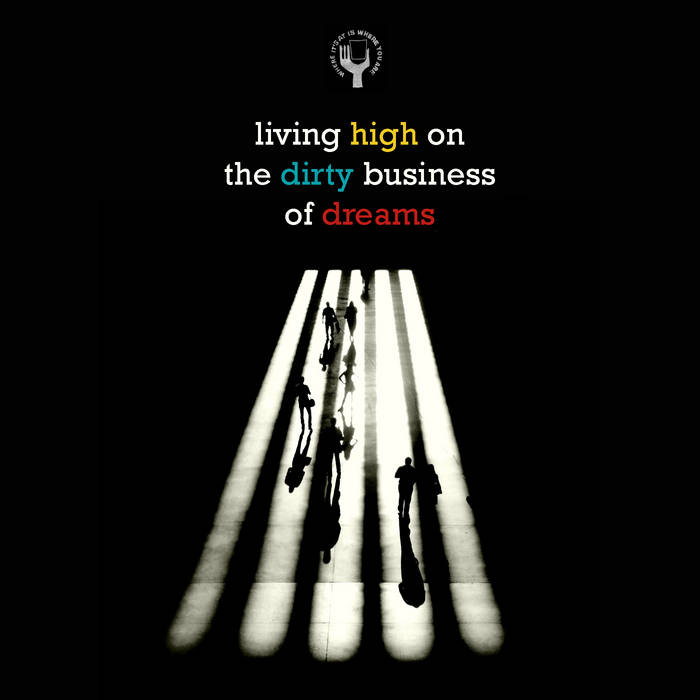