Posted on November 1, 2018 by marklosingtoday

As previously, still no information on these folk. Heading out of the Woodford Halse collective, their third release mind, this is Klaudyna whose debut release (we assume) has been causing much consternation around these here parts since finding itself shyly siding up to our sound player a few weeks ago. Available in a strictly limited press of just 30 lovingly hand cut lathe 7’s, (this appearing to be in conjunction with Sheffield based imprint Do it Thissen) of which, when we last checked, only six where still sobbing and without home. Anyway, before we start going off script and hurtling fast up the cul de sac of waffling, the release features two cuts, ‘insomnia’ we’ve mentioned with overwhelming fondness here https://marklosingtoday.wordpress.com/2018/10/30/klaudyna-2/ and there  https://marklosingtoday.wordpress.com/2018/10/10/klaudyna/ while over on the flip sits, ‘untitled’. A fixed staring slice of minimalist old school electroid hypno-groove that admittedly takes a while to kick in, much like a musical magnet attracting to it anything within its peripheral touch, all the time assuming density and depth, likewise shape shifting to morph and mutate from an initial Cabaret Voltaire styled blueprint to assimilate elements of Herbie Hancock and Art of Noise to ultimately skirt around the tinkering fringes of Qluster.  https://woodfordhalse.bandcamp.com/album/insomnia  or  https://doitthissenrecords.bandcamp.com/merch/dit-005-insomnia-untitled-lathe-cut-7-single-klaudyna 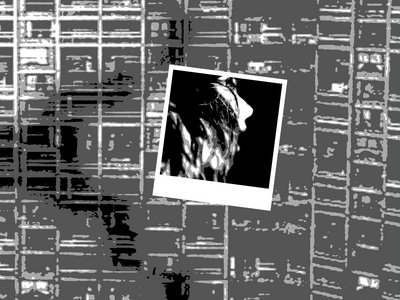 This entry was posted in groovy bastards..., Uncategorized and tagged do it thissen, klaudyna, woodford halse. Bookmark the permalink.