Posted on November 11, 2018 by marklosingtoday

a merry macabre mysterio that ought to prick the ears of those among you fully subscribing to the sonic wares of labels such as Spun out of Control and Burning Witches, this one an imminent happening from the Castles in Space crew. Pressed on green / tangerine split coloured wax and artwork by Nick Taylor, this limited set comes replete with inserts explaining how the tapes were rescued from obscurity from a Preston car boot. ‘Dance & Mood Music 1981 – 1983’ is the latest archival trawl through the lost sounds of Stefano Leproto – (see link below for additional information) this being an expanded vinyl repress of an ultra-limited cassette issue – just 30 copies – put out by Concrete Tapes in 2016. for now, while we busy ourselves tracking down an essential physical copy, we’ve been minded to draw your listening gaze to the track ‘Theme From “Goblivore”’. looming on shadow plains positioned somewhere on an a futuristic axis that blurs the generic spheres of cold wave, dystopian disquiet and the whole 80’s VHS vintage not to mention pressed with a darkening ceremonial aura pertaining to some oncoming visitation or occurrence, Leproto crafts a chilling curio that weaves with ominous glee to a palette sourced and fused from the discarded eerie haunting the backwaters of a Frizzi / Carpenter mind melt. https://stefanoleproto-cis.bandcamp.com/album/dance-mood-music-1981-1983 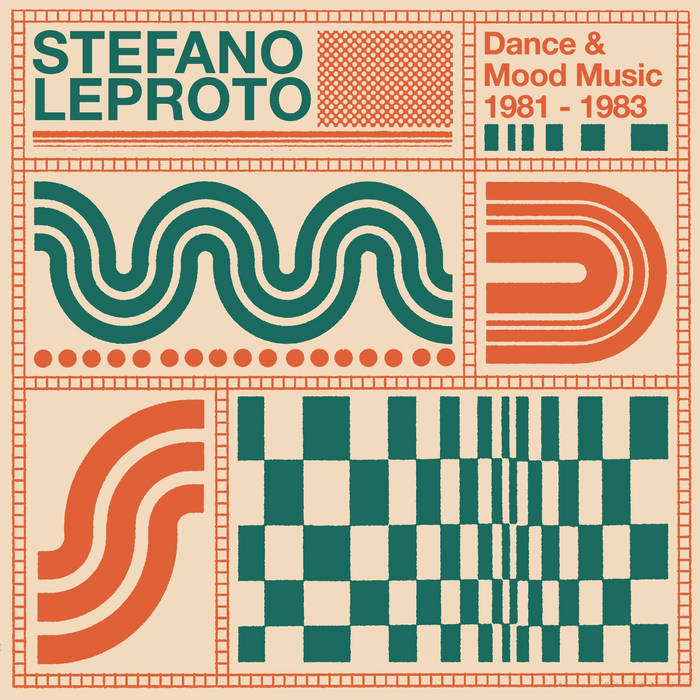 This entry was posted in groovy bastards..., Uncategorized and tagged castles in space, stefano leproto. Bookmark the permalink.