Posted on November 14, 2018 by marklosingtoday

Alas, sold out at source, this latest from out of the burning witches stable was sneaked out on Halloween. Pressed up on limited quantities of split colour wax replete with inserts, this is Harglow. A serious mysterio this one, a brief backstory from the liner notes reads thus …… ‘…. the songs contained on this record were originally discovered on two 1/4” tape reels with a single word written on them. “Harglow”. These tapes were initially discovered during the estate liquidation of a well afflunced, yet eccentric, gentleman believed to be highly involved in the occult’. So with the grimness sorted and put aside, to the sounds lurking within. Nine sinister suites that descend with ominous ice cold disquiet, footholds of a madness unravelling, the psychosis so palpable that its within touching, ‘red leather’ opening the darkened festivities tripped in prowling processions of industrial gouging which from that point on, lock to a sonic formula that’s not so overtly dark or tense as to have you quickly shuffling it back in its sleeve and hiding it at the back of the record collection for a rainy day repeat play you hope you never see, though it does have it brief moments of unease, yet it becomes quickly apparent that ‘Harglow’ is, for all the liner note bluster, a little light on the macabre settings (that is if you carefully over step the foreboding ‘oh hell’). Sure its devoid of emotion, clinical and without empathy, yet not as dread drilled as things would have you believe, that by the way is no criticism for rather than follow the well-worn path down creepy town in the foggy trail of Frizzi or Carpenter, Harglow’s compass is set on a path that dances to a different beat than previous Burning Witches regulars (read kosmick trance for ‘Architecture of the Night’). Elsewhere, the shock treated subterranean hollowing that fixes upon ‘death rattle’ is gloom grooved as though – for the best part that is – a Front 242 dark twin  likewise, the charmingly titled ‘Bloody fuck’ utilises elements of the Shamen’s ‘Jesus Loves America’ and grounds into its dystopian fabric a warring aural artillery that principally recalls the much missed 70 Gwen Party (and while we don’t condone advertising, those never hearing of the mighty 70GP previously – check out spotify as the blighters have recently reconnected with civilisation – only took 20 years mind). That said, ‘neon switchblades’ appears to be no slouch in the all things 80’s VHS tape groove, a futuristic pulsar set upon an prowling pathway adored in ethereal trimmings and old school kosmische signatures which when gathered together, forge something cooled in a smoky serene. All this leaves ‘Sister Doom Face’ to bring up the rear, again with nods to a chilled and mutant variant of 70 Gwen Party, here found tapping out hypno-grooved deep industrial trance hybrids. https://burningallwitches.bandcamp.com/album/harglow 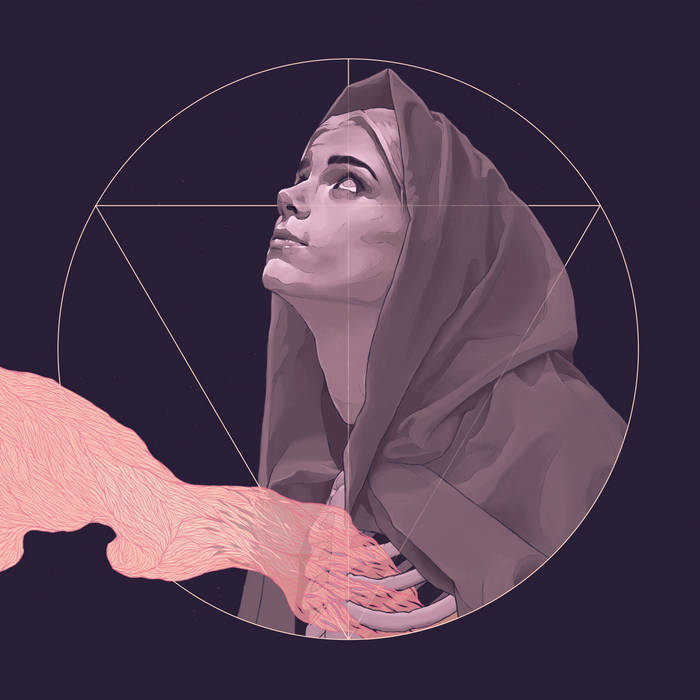 This entry was posted in groovy bastards..., Uncategorized and tagged burning witches, harglow. Bookmark the permalink.