greeting from the beloved ghosts

Posted on November 16, 2018 by marklosingtoday

Staying with the Lunadélia imprint for just a wee while longer, as you do, we were minded to have a brief peek at the happenings occurring on the excellently named Greetings from the Beloved Ghosts set ‘Sticky memories’. Issued earlier this year on limited cassette press, just 50 of the blighters, these folk curiously fuse elements of late 80’s twee / bedroom indie with the sun fried charms of those operating on the fringes of the amorphous Elephant 6 Collective spectrum (see the irresistible ‘Boys are B…’ am I hearing shades of Hefner), not quite Guided by Voices but certainly emanating from the same gene pool. We here, time constraints pressing, found ourselves somewhat taken by ‘spiders from the south’ whose softly radiant lysergic pop tug had us at once reaching for both our Southall Riot and Murmurs from Irma stash for comparison though I must admit to adoring the frazzled and fried interlude at the 1.49 mark while elsewhere, the somewhat bruised Autumnal etching attaching to ‘the colours of your voice’ had us imagining the withdrawing sting of an aching Cleaners from Venus. https://lunadeliarecords.bandcamp.com/album/sticky-memories 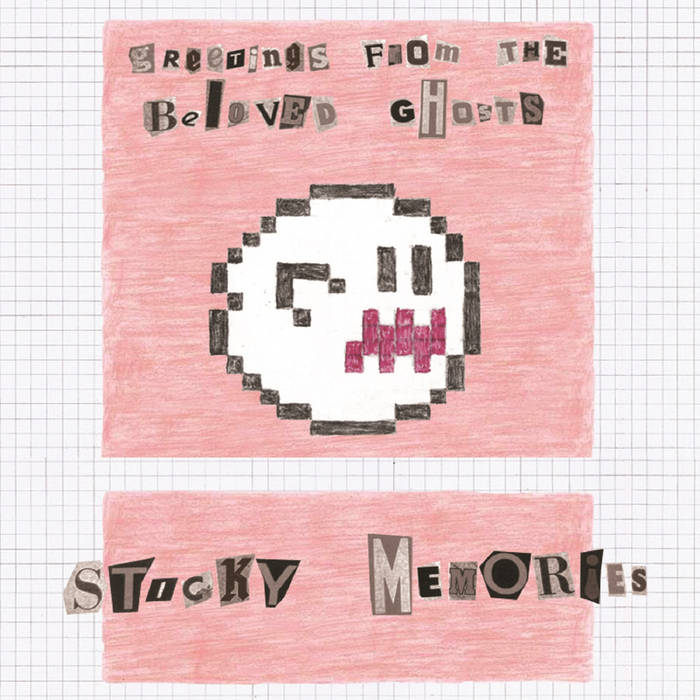 This entry was posted in groovy bastards..., Uncategorized and tagged greetings from the beloved ghosts, Lunadélia. Bookmark the permalink.