Posted on November 16, 2018 by marklosingtoday

Those of you with longish memories, fear not if you can’t, even we had to be reminded and steered in the general direction from whence we last encountered Rita Braga, not I hasten to add, to do with matters arising from any forgetful artistry, but more so to do with an ever contracting recall whereby names become ever more meaningless though a phrase, a signature time loop or musical expression will spark the flame of familiarity. It’s an annoying trait I can tell you. Anyhow we could go on for hours about, what some refer, no doubt ‘humorously’, to as ‘chemo – brain’ but we’d sit here for the rest of the evening trying to remember what we were attempting to say struggling at various junctures to call up words to make that point whilst trying at intervals, to refamiliarize ourselves with any notion of cohesive language, the unravelling plot forming being somewhat shoved off the buffers and into the sidings by a totally unrelated recollection emerging from the memory fog. Anyway, its all getting to sound like Junior Tomorrow’s World, so where were we. Ah yes, Rita Braga. Many thanks to Paul EurNoVision for gently nudging us on this one (see https://marklosingtoday.wordpress.com/2017/02/19/eurnovision-2016-4/ ). Just a brief tasting on this occasion for a new Rita Braga set that’s just emerged on the French based imprint Lunadélia going by the name ‘Bird on the Moon’. Within the grooves of this formidably cute collection, fourteen cuts sit silently waiting to seduce, coo and sigh, as said we will return here as soon as copies arrive, though for now let us ever so gently take you by the hand to guide you into the faraway dreamland that Ms Braga cocoons herself within, a world teased in a childlike surreal innocence, both spectral and minimalist, populated by a playful alchemy whose somewhat casual absent mindedness charms and chimes with a crooked and kooky allure. Reference wise, Ms Braga shares a kinship with the Space Lady, both operating in a sparse pop purist medium that draws its lineage back to Silver Apples, add in a smidgeon of Hologram Teen, Serafina Steer and for good measure several sonic spoonful’s of Jodie Lowther / Quimper along with a whiff of Petunia Liebling MacPumpkin and you’ll be close to unlocking the inner workings of these curiously affectionate mysterios. For now, our radar has hooked itself upon ‘national anthem to the moon’ and set closer ‘a quantic dream’. The former featuring a guest appearance by Mary Ocher on vocals, arrived pressed with a nostalgic glow and possessed of a remoteness that collectively drawn together give the impression that its fallen through a fracture in time from a Mute / Dindisc post punk electronic age c.1979, while the latter, featuring the adorable sound of the little heard Theremin, here played by Dorit Chrysler, unpeels to reveal something of a mildly disquieting ethereally eerie lunar folk ghost light sprayed in fairy dust delicacies, darkly demurring in short. https://lunadeliarecords.bandcamp.com/album/bird-on-the-moon?fbclid=IwAR1tDBq2F3RLA4E9L65Fax0h57n6GHv0i-Ms3P4x4ccNrjLe3Fevufqspk4 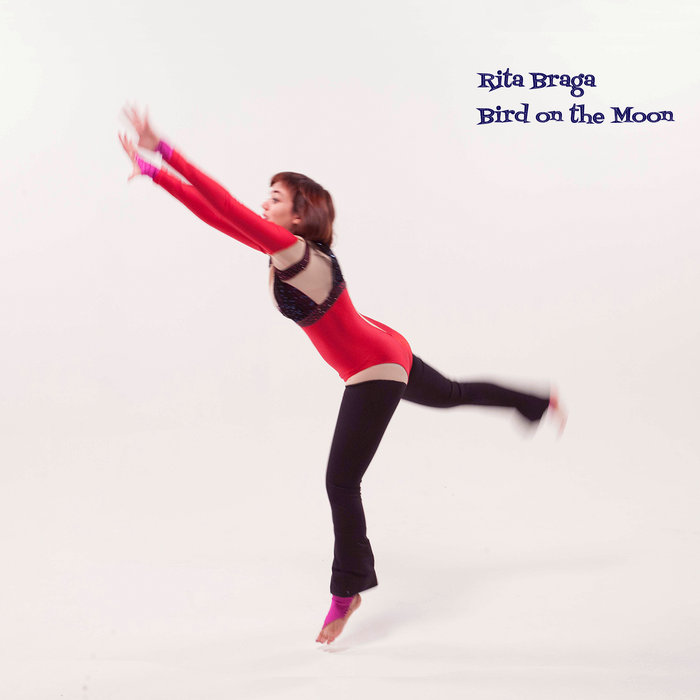 This entry was posted in groovy bastards..., Uncategorized and tagged Lunadélia, rita braga. Bookmark the permalink.