Posted on November 26, 2018 by marklosingtoday

last time we checked, there were only 9 cassettes remaining out of a limited print of only 15, the anxiety levels here rising rapidly as a result. There is of course a CD version, not quite as limited but still, limited enough, but lets be honest here, cassette are the new cool. Latest from Vlimmer through blackjack illuminist, this be ‘XII’ another 5 track nugget which appears to be following something of a continuing theme in so far as the bands unnerving knack for the issue of jaw dropped releases. In truth, the entrance fee alone is well compensated for with the opening ‘Farblosigkeit’, what might first be mistaken for some Fad Gadget-esque throwback soon assumes an aloof glacial majesty that prowls, purrs and permeates with the ultra-cooling svelte sculpturing of the Associates. And so we were warned that this particular chapter marked out the noisier side to the Vlimmer persona, on that they weren’t kidding, for freefalling into post punk terrains you’d be forgiven for thinking you’d slipped through a time fracture only to find yourself in 1981, it’s a realisation reinforced by the appearance of the industrial techno of the Clock DVA meets DAF dark star ‘Krakenkombat’ a doom draped dark ceremony curdled in a wonderfully withered and apocryphal sky falling epitaph like futility. Just when you think it can’t get any better, up pops the end of days storm surge that is ‘Zerschmetterung’, a maddening hysteria fuelled descent into oblivion that aside tagging the best elements of the Bat Cave scene arrives possessed of an unravelling psychosis and dark storm shoegazing savagery that imagines the Sex Gang Children with the Mission in a head lock, brutal stuff. Those preferring their listening a little more creeped out might be minded to approach the shadow walking ‘Atemnot’ with due care, again subtly nodding to the Sex Gang Children, this sacrificial offering twists darkly with macabre portent to skirt around the domain of Coil. It’s left to ‘Asphaltdecke’ to bring matters back to lighter landscapes, adored with a chill formed mutant floor throb, the ghosts of Front 242, Nitzer Ebb and Play Dead collude with darkening seduction. https://blackjackilluministrecords.bandcamp.com/album/xii 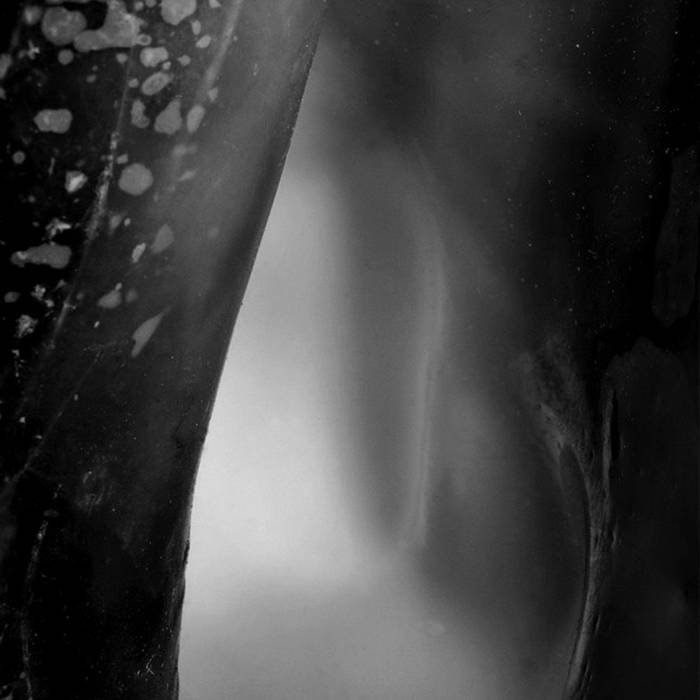 This entry was posted in groovy bastards..., Uncategorized and tagged blackjack illuminist, vlimmer. Bookmark the permalink.