Posted on November 28, 2018 by marklosingtoday

annoyingly we’ve encountered mishaps aplenty with this particular release, all of our own making whether it be at the hands of dying laptops, files mislaid or emails lost, it all whiffs of conspiracy though the more cynically minded among you might less liberally put it down to the usual incompetence that oft irks, though I’d like to think, charms these musings. This is Custard Flux, who – you might ask, the latest side show of the Luck of Eden Hall’s Gregory Curvey. Again, as with the previously mentioned Sendelica off shoot, this is just a brief toe dipping in the water mention, full write ups to come, fear not we’ve bookmarked the link and pasted it on our desktop so if this one goes astray then we’ll know sorcery is afoot. ‘Helium’ features a gathering of friends n’ guests and a 100 year old Harmonium and takes up within its grooves a wide and woozy spectrum of sound that at various points colours the listening space with elements of baroque, Jeff Lynne-isms meets the Todd (see ‘forevermore’ – a track which I’ll admit is on loop play around our gaff at the minute), sun sprayed soft psych pop, lazy eyed lilts, seafaring idylls and dream drifting dissipates. Typically lysergic and kaleidoscopic though for now, believe you me we were spoilt for choice here what with ‘la mort’ and ‘helium’ vying for affection, its ‘out of phase’ that whispered of wonders awaiting, its terraforming tapestry weaved of vintage delights that echo distantly to a pop persona fused of the Move and the Moody Blues accents. The set comes in two release variants, the standard CD issue and a strictly limited deluxe (and by the description alone, eye watering must have) hand-made box set. https://custardflux.bandcamp.com/album/helium 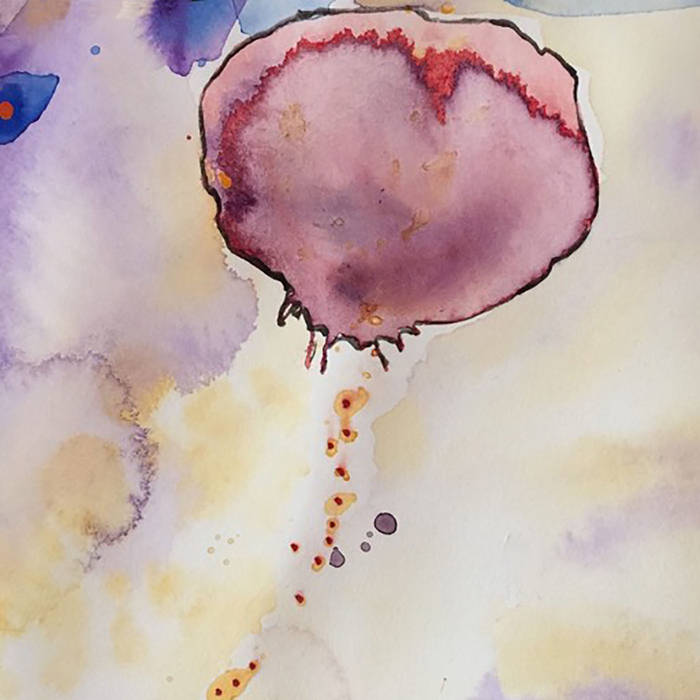 This entry was posted in groovy bastards..., Uncategorized and tagged custard flux. Bookmark the permalink.