Posted on November 30, 2018 by marklosingtoday

Sneaky chaps these Burning Witches folk, take your eye of the ball and up pops two releases to giggle grimly behind your back. Alas, the first of them, by Thomas Ragsdale and a superbly chilled gloomed set going by the name ‘self zero’, is sadly sold out at source of its limited coloured vinyl variant. A brooding colossus darkly draped in all manner of 80’s styled futuristic fear from off which the cheeringly titled ‘Teeth Upon Teeth And Limbs Dangling Beneath‘ caught our lobes. At once stately and cinematic, there’s a sombre after the apocalyptic showers dourness dimly attaching here much reminiscent of a shadowy incarnation of Vangelis’ epic ‘Blade Runner’ soundtrack only here set to a mournful and glacially turned futile with hope despairing. https://burningallwitches.bandcamp.com/album/self-zero 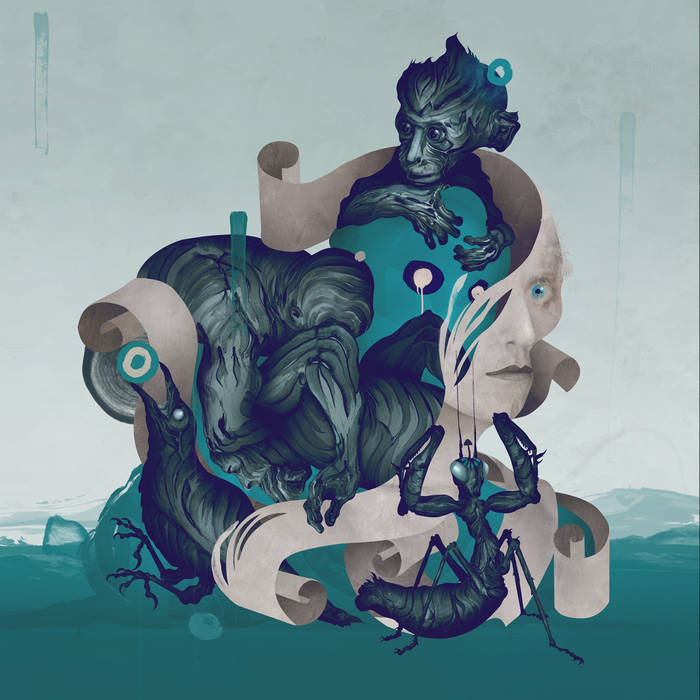 This entry was posted in groovy bastards..., Uncategorized and tagged thomas ragsdale. Bookmark the permalink.