Posted on December 2, 2018 by marklosingtoday

Staying with Sonido Polifonico a little while longer, many thanks to the labels head honcho Paul for turning our ears to a tasty little charity compilation going by the name ‘Remembrance Species 2018‘. Raising funds and awareness for the Sea Shepherd organisation, an admirable resource responsible for the protection of marine life and the preservation of our oceans and various waterways. This collection features a gathering of 23 like-minded musical souls, as ever time poor here, we promise to return at various junctures in the coming days, for now though, we’ve plucked three cuts to hopefully entice you to commit to this worthwhile venture. First up, a new track from the shyly withdrawing Pefkin by the name ‘the place thereof knoweth it no more’ is typically shrouded in ghost like mysticism, its apparition like ghosting descending like a drifting mist bringing with it a beautifully spectral layering of mesmeric murmurs much like a mythical siren calling from the ether, amid its melancholic echoes a primitive tongue of nature conjures and calls the very elements of its surrounding landscapes to bathe the listening space in the glow of an eternal hymnal. Utterly arresting. Next up, burnt paw who I’m certain haven’t as yet had cause to trouble these musings, though based on the evidence of this sorrowed delight entitled  ‘the last megaloceros’, we will be doing our upmost to remedy. As said a sorrowed and bruised cautionary recanting the tale of the meek and mild Megaloceros set upon one day and forced to ensure his final days as a lifeless display in an antique shop. The epitaph arriving beautifully set amid a lilting and lolloping rustic blues classicism that echoes to the finery of John Fahey and Scott William Urquhart. Elsewhere, a quick glance at the track listing throws up Phosphene. Now is this the same Phosphene headed up by John Cavanagh we wonder who graced the catalogues of Static Caravan, Pickled Egg, Revertb Worship and Oggum at one time or another, guess we’ll find out in the fullness of time. ‘Anyhow, herewith ‘wallpaper’ – a track which we feel in our much humbled opinion, forges a kinship with that very excellent Landshipping / Mugwood split lathe release currently doing the rounds via Static Caravan. With its subtle ghost toned Celtic charming and sense of facing down the elements remoteness, Stylus is called to mind in an instant as are the rekindling of Alphane Moon and  our glassie azoth echoes for this drone folk nugget stirs and speaks with an ancient tongue whose woodland mystic mosaics harvest a mysterious yet magical sonic stillness you’d suspect ripe for those Terrascopic folk. https://remembrancespecies.bandcamp.com/releases?fbclid=IwAR0-0IHWRkOfd818IfBbKEMbFZOg6RjvQjXBZp1oVsybGLHG9EVRJ5rN9yM 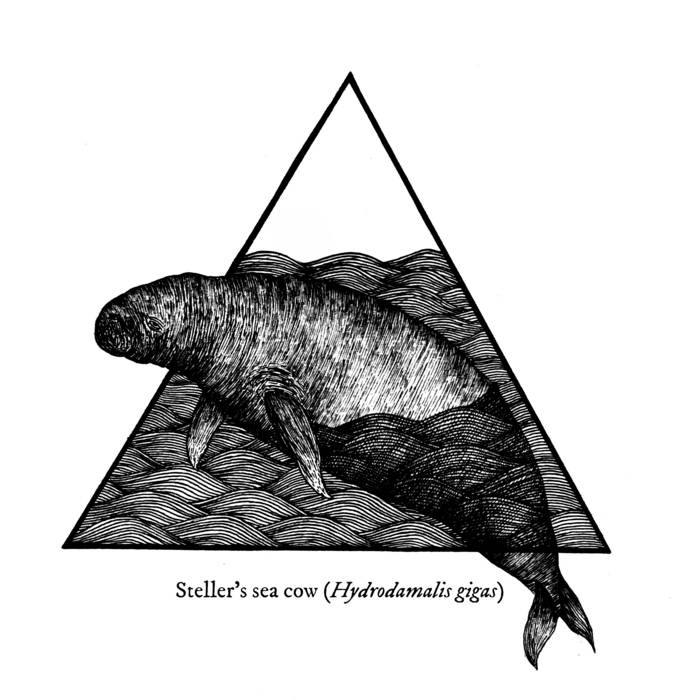