Posted on December 9, 2018 by marklosingtoday

Just a brief mention for this, I promise we will return to it later this week. A new set from Bernard Grancher entitled ‘magnetic crying’ which apart from being released on seriously limited issue. is not at all what we were expecting given the teaser tasting he treated us to on that rather spiffing ‘popcorn lung’ compilation that’s imminent via polytechnic youth. Anyhow on this little briefing, a brace of brooding beauties have set themselves about us what with the twin gouging  of ‘drunk as men’ and ‘detoxing attentive laws’, the former a dystopic behemoth gnarled in a shadowy foreboding, the kind of which recalling Pye Corner Audio in his more darkening moods, which without warning, through a chink in the glooming, momentarily lightens only to dissolve back into its scowling shell. In sharp contrast, the latter provides for a stuttering slab of abstract blip core, absolutely demented and devilishly hotwired with the kind of fiery head flamed warping that used to attract the more off the map loving folk among you tuning into the frequencies of the TAigerbeat6 community, early Pimmon and V/Vm. https://gbbgarkestra.bandcamp.com/album/pleurs-magn-tiques-da-heard-it-records 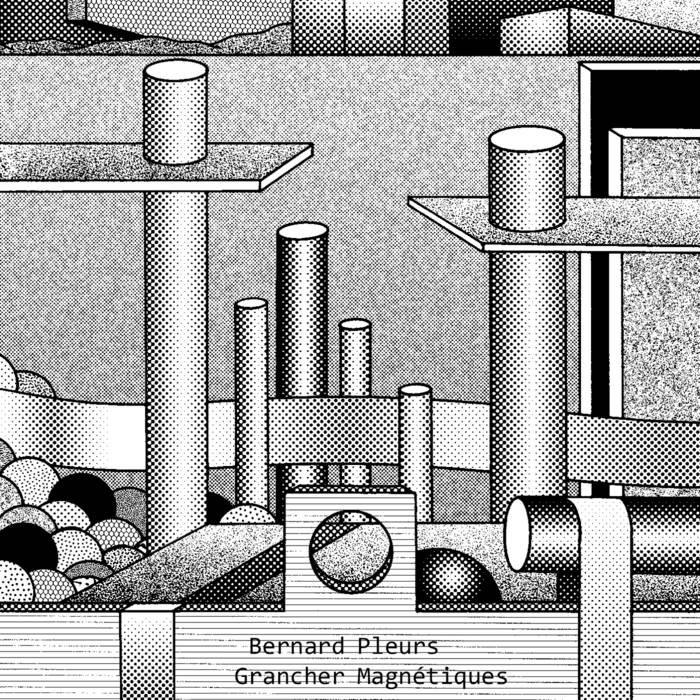 This entry was posted in groovy bastards, Uncategorized and tagged bernard grancher, da heard it. Bookmark the permalink.