Posted on December 10, 2018 by marklosingtoday

A little something we tripped over a week or so ago and then as is typical of the total lack of quality control and due care and attention around these here parts, we then mislaid the link for. Originally out on cassette through Pome Pome Tones and now pressed upon wax in a limited outing of 300 through Centripetal Force, a head to head pairing together Dire Wolves and Headroom. Three tracks apiece feature on this nugget, sadly time poor issues mean we’ve just time to tune into two of the featured six cuts first of which is ‘lake of moon’ from Dire Wolves, a bit of a dream drifting woozy this one, all tripping flotillas of riff dissipates and bliss kissed bong induced mosaics swirling softly amid a purring psychedelic palette. Superbly beardy, headroom’s stoned out ‘Aomidori’ is similarly toned and tuned in a chemical hazing, though here very much sounding as though its fallen from a late 60’s SF scene whilst possessed of a cool as f*** smoking spiritual inclining etched upon a deliriously chilled slow motion burn blissing, freaky stuff. http://centripetalforcerecords.bandcamp.com 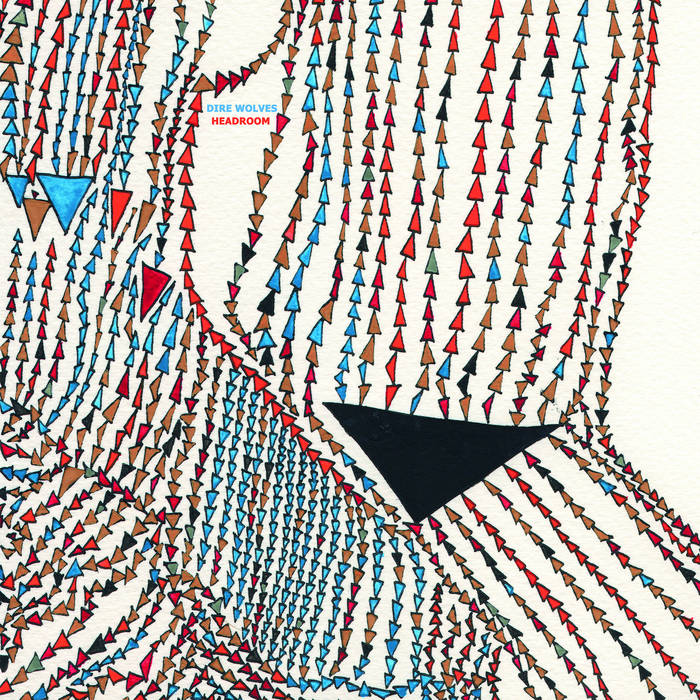