Posted on December 15, 2018 by marklosingtoday

I’m assuming this one is part of the Silber seasonal selections, six in total to sample with Nonconnah’s ghost droning delights finding themselves stepping up to the plate. Featuring nine twilight charms, ‘Winter EP III’ is not the glooming grimness that some of the titles might first betray or hint towards, neither so does the very brief liner note add with any glimmer of hospitality, simply preferring to note ‘freezing dreams & frozen nightmares from Nonconnah’. That said, there’s no doubt that an overcoming air of mournfulness attaches in a large part to these cavernous ice sculptures, the ominously titled ‘body horror’ a shimmering pulse wave of parched and poised porcelain pristine is despatched with a finite frailty while ‘nightmare at the end of the tape’ is crushed with bruising ache whose spectral monastic mosaics pot mark it with a sighing and desperate despair. But then from the deepest wells of lonesome solemn emerges the radiant visitation  that is ‘Laments Cross Open Land’, with its bliss blistering and heavenly haloing, a beautifully serene renewal veers into view bathing all in a deeply spiritual oneness, really is most beguiling. https://silbermedia.bandcamp.com/album/winter-ep-iii 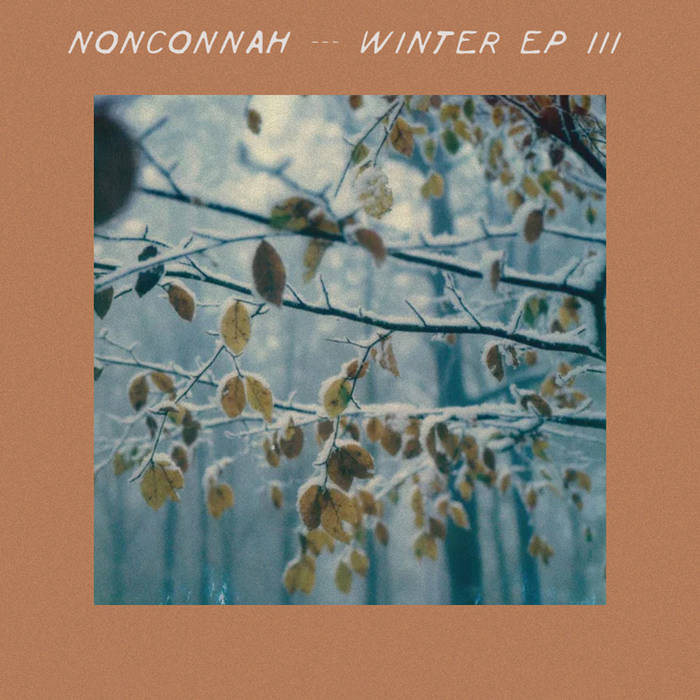 This entry was posted in groovy bastards, Uncategorized and tagged nonconnah, silber media. Bookmark the permalink.