Posted on December 15, 2018 by marklosingtoday

Certainly in no need of introduction around here, though lest you should, then perhaps you have visited the wrong web page. Yellow6’s yuletide tradition, the ‘Merry 6mas’ offering, this one, I think I’m right in saying, the 20th, have in our gaff been as synonymous with Christmas as say, turkey with all the trimmings and ‘It’s a Wonderful Life’.  Serving as sonic Christmas cards, these releases were originally given out as a thank you to various folk who had, in some small way, helped spread the word of Yellow6. Upon their grooves, selections of works in progress, alternate takes and occasionally aborted takes lulled the listening within. This years gathering features seven deeply alluring, sometimes tortured, often introspective, slices of intimacy that are pretty much revealing of the wide screen spectrum of sound, atmosphere and mood that Mr Atwood conjures. To that end, I’m certain we haven’t as yet mentioned ‘Autumn Breeze’, oops in fact we have, still, its worth another listen as it’s the best thing here by far, a near 14 minute journey within which the whole emotional reach is touched upon whether that be isolation, reflection, introspection or just simple laid back bliss. The artistry measured and, though given its spectral footing, lush and vivid, which from the initial blank canvas a full and colourfully intricate landscape is meticulously brought to life with this in the main, bruised deliciously with a spy noir shivering that spirits away tentatively on a youthful albeit thoughtful, godspeed axis. https://silbermedia.bandcamp.com/album/merry6mas2018 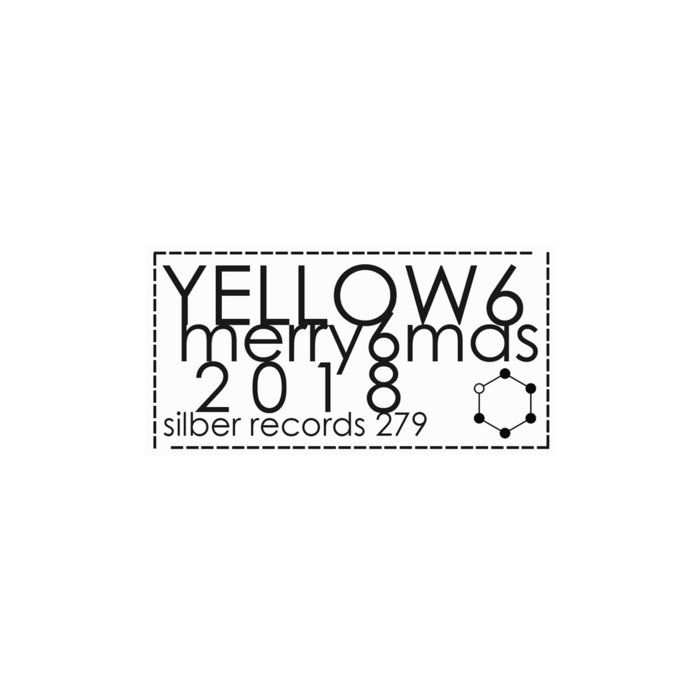 This entry was posted in groovy bastards, Uncategorized and tagged silber media, yellow6. Bookmark the permalink.