Posted on December 17, 2018 by marklosingtoday

…and back with Silber for another of those seasonal fancies, fear not as t’other three will mentioned before the weeks out. This one is a strange ‘un, entitled ‘Greensleeves’ – it features three interpretations of, you guessed it, ‘Greensleeves’ by a gathering of invited souls with familiar to the Silber community, among their number – Remora, Small Life Forms and  Grand Kali Ma. It’s the latter mentioned who we start with, any discernible recognition of ‘Greensleeves’ in the slightest might be a tad difficult to detect, which on reflection, recalls the immortal Morecambe and Wise sketch with Andre Previn, big Eric being asked by Mr Preview, ‘You’re playing the wrong notes’ quickly retorts with the classic ‘I’m playing all the right notes but not necessarily in the right order’. Not to in any way, shape or form mean to deride the Grand Kali Ma folk, for here, one assumes, deciding to resist any notions of a faithful re-treatment, instead go off on their own merry way crafting out a dark star navigating leviathan coolly chromed in a shadowy statuesque and a cavernous chamber turned stillness, the effect really is darkly alluring and somewhat minimalist and mystical. Small Life Forms no doubt having read the script dust down and retune the originals regal poise to charm it with a deeply beguiling and magical flashing of bowed chimes whose initial lullaby like lull is soon replaced by a mildly trippy tapestry as the interweaving looped layers seductively dissolve into each other. Remora bring up the rear and with it serve up the sets shortest suite, though not before terrorising your listening space with a rendition as were, impishly bastardised by some psychotic Phantom of Opera, the result a skewed and schizoid cauldron of manic menace submerged in oodles of white hot attrition. https://silbermedia.bandcamp.com/album/greensleeve 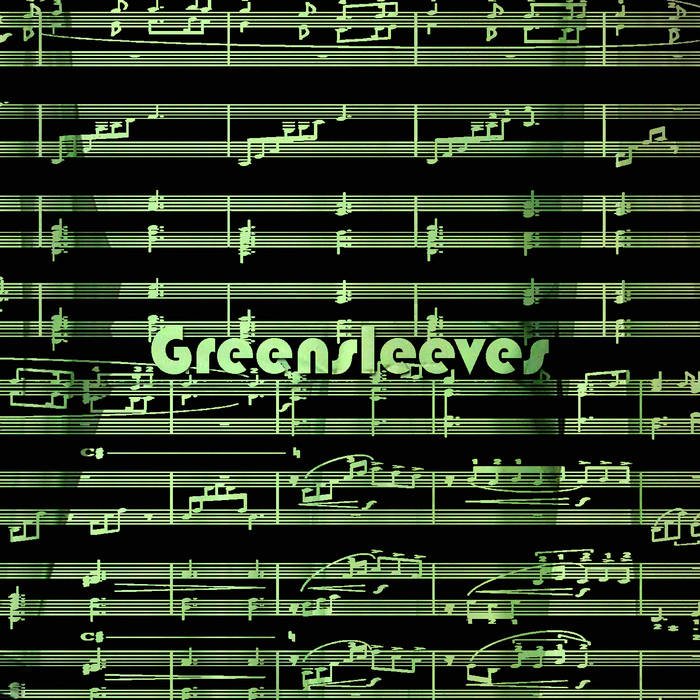