Posted on December 27, 2018 by marklosingtoday

You won’t believe how gnawed off we were at missing this ‘un, I wouldn’t say it dulled our Christmas, I blame the missing of the Lancashire Hustlers limited lathe for that. Still this one’s absence registered a degree of grumpiness amid the seasonal cheer I can tell you. Just 20 numbered copies of these hand cut lathes where pressed, each housed in uniquely individual hand painted canvas sleeves all gone now to a select few. Featuring four new pens by Scott William Urquhart collectively tied to together and titled ‘languages of birds’, one of which, opener ‘frgvnss’, we mentioned way back here https://marklosingtoday.wordpress.com/2018/11/04/scott-william-urquhart-7/  – and while both ‘rd sqrl’ and ‘earthlings’ are each beautiful in their own special way, it’s the parting ‘kstrl’ that had us momentarily turning our head. A briefly understated slice of sweet solitude eloquently translating to a turning timbre, the breathless majesty and courtship between the kestrel in full flight as it quietly glides and soars with surrendered symmetry atop the softly shifting undulates of the caressing breeze currents. https://scotturquhart.bandcamp.com/ 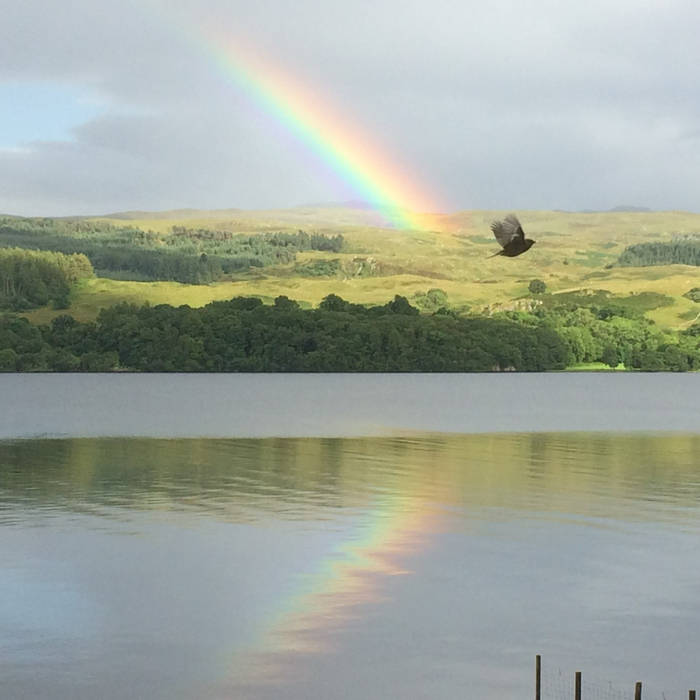 This entry was posted in groovy bastards, Uncategorized and tagged scott william urquhart. Bookmark the permalink.