Posted on December 30, 2018 by marklosingtoday

something else we will certainly be returning to once all the festive hullabaloo has settled, would you believe a shoe-gazey homage to the Beach Boys. By the coolly named Daydream Cathedral, ‘a fragmental tribute to the Beach Boys’ is a gathering of seventeen Wilson brothers covers, a set which I’m happy to say avoids the more obvious selections to plum, in the main, for the lesser spotted from their esteemed and weighty back catalogue. Tut tut then that the track we leave with you by way of a taster is ‘God only knows’ which lets face it, amid the bands considerable canon is probably the most divine of cuts, only ruined on a personal level by its trite inclusion in (was it) the damn awful ‘Love Actually’ or some other such nonsense masquerading as a loathsome feel good romcom. Anyhow enough griping, left in the hands of Daydream Cathedral ‘God only knows’ is seductively rephrased as an orbiting snow globed ethereal festooned in bliss fizzing murmurs and sepia sighed solar burns, quite perfect if you ask me. https://daydreamcathedral.bandcamp.com/album/a-fragmental-tribute-to-the-beach-boys 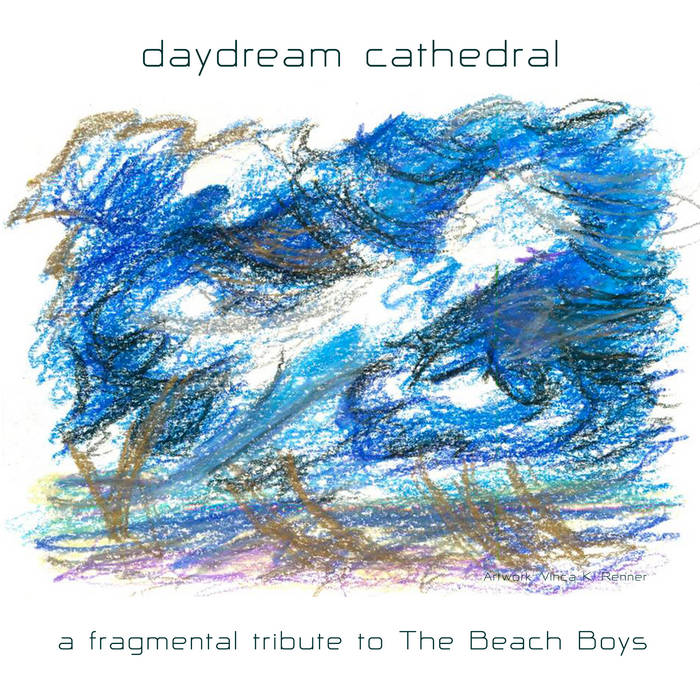 This entry was posted in groovy bastards, Uncategorized and tagged daydream cathedral. Bookmark the permalink.