Posted on January 2, 2019 by marklosingtoday

Final mention for now for this essential trio of releases heading out shortly on Panurus Productions, the Newcastle based label that impishly describes itself as purveyors of ‘unpopular music on tape’, this one is a rather nifty two track set from Kepier Widow going by the name ‘Burden’ Again awaiting delivery, expected around early February and like the previously mentioned, one assumes, arriving in limited cassette form. In truth the sore thumb of the three with ‘Burden B’ particularly taking our ear making for, into the bargain, something of a serious listening treat which over the course of its sub 30 minute sitting, morphs, mutates and terraforms resplendently across a plethora of multi-disciplined sonic spectrums. Interspersed with field recordings and casual conversation, ‘burden b’ is an intrusive eye in the sky silently spying on its subjects below. These snapshots of life come wired and weaved upon a slowly maturing sound canvas that shifts from a point of remote eerie (the initial moments assuming a vintage disconnect much akin to the warped early 70’s incidentals created by Malcolm Clarke during Pertwee’s iconic tenure as the Doctor) to slowly unfurl (as though nostalgically channel hopping on medium wave frequencies) through a range of warping and changing stages of aural evolution to encompass everything from a pulsing serene, a Sunday morning church bell radiance, genteel glitch grooving, bleep core bops and the occasional orbiting celestial cortege. The effect is deeply disorientating and somewhat ghost like as though lost echoes bleeding through the dimensional fractures. https://panurusproductions.bandcamp.com/album/burden-2 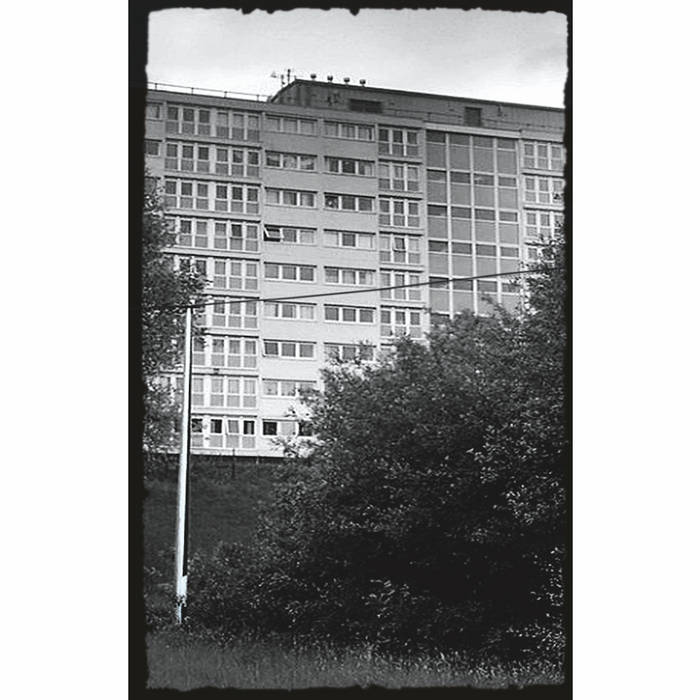