kings and queens of the do it now!

Posted on January 13, 2019 by marklosingtoday

We’ll be back at ya in a day or so again with this one, once that is, we’ve had time to peel our jaw from the floor. Literally just dropped in our in box, a new compilation serving due warning of the dansette delights heading down the line this year from those impish souls over at Emotional Response. Entitled ‘the kings and queens of the do it now!’ – the gathering features eleven turntable teasing treats which on this brief pass by we’ll restrict mentions for just two of their number, those being Possum Moods and the Fear Merchants. Now I don’t mind admitting that we here are still recovering from withdrawing trembles brought to bear by the adorably warming ‘Captain’ (see https://marklosingtoday.wordpress.com/2018/12/12/possum-moods/) and so approached this ‘un with caution, surely lightning doesn’t strike in the same spot twice. Wrong. Agreed ‘northern times’ tickles you with that same tingling indie appeal, though were previously there was that lilting Belle and Sebastian bruising, here there’s something that softly arrests with a coolly understated shimmer that unexpected takes bite like nothing we’ve heard around here since the delayed impact of Quickspace’s bowing out ‘death of Quickspace’ set, indeed that good. In sharp contrast though equally essential and quietly infectious albeit in a wonderfully fractured way, the Fear Merchants’ ‘U boat Captain’ runs a crooked post punkish line that comes adored in a sparse disconnection between whose ad hoc and ground beneath you shifting morphing (dub, earth beat, eastern mantras…. ) something peculiarly perfect emerges whose somewhat off the page naturalism roves beneath the influence of ….and the Native Hipsters and the Slits. https://emotional-response-recs.bandcamp.com/album/kings-and-queens-of-the-do-it-now 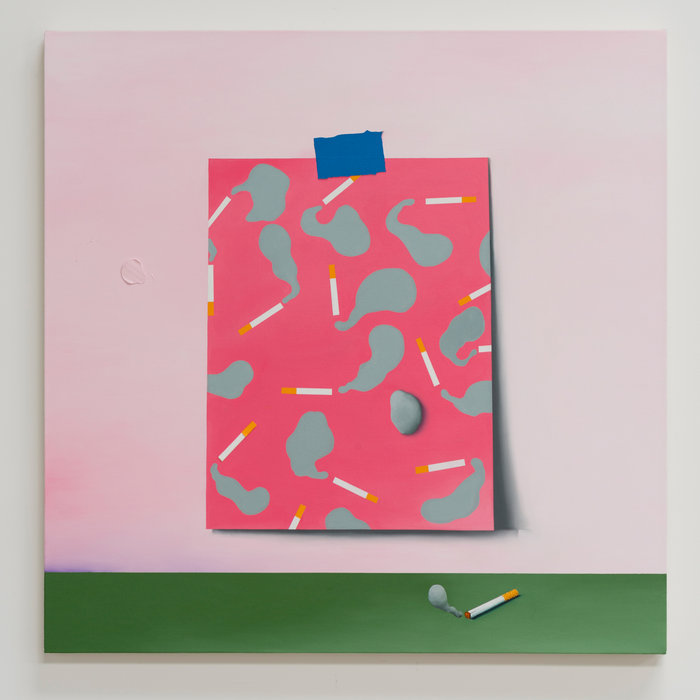 This entry was posted in groovy bastards, Uncategorized and tagged emotional response, possum moods, the fear merchants. Bookmark the permalink.