Posted on January 20, 2019 by marklosingtoday

Now I’ll admit that for the 10 minute duration of this particular track, having been privy to hearing a smattering of his earlier releases, that we were hesitantly expecting some impish turn in events whereupon a swift detour into dreamy folk rambles might shortly be afoot. But no we were wrong. Already boasting a considerable back catalogue, Bristol based sound alchemist Lewis Duffy has over the course of the last few years been trading his wares under the name Shit Creek, something in name alone, we feel we’ve struck a kindred bonding before even hearing a single note. But hearing we have, for was it not nearly a year to the day that we featured this quietly unassuming soul somewhere here https://marklosingtoday.wordpress.com/2018/01/18/shit-creek/ that said, maybe the name Shit Creek has been the overriding hurdle as to why he’s not lauded over by the critical musical press – say Wire or Electronic Sound, because as one brave commentator has noted, there’s something here that tunes it’s frequencies into the worlds of Editions Mego and Fennesz which I’ll add, should Fat Cat ever decide to re-activate their excellent though much missed Splinter / Split series, then Shit Creek would be that perfect fit. Anyhow, enough of the falling over ourselves, some people might think I was on a backhander, to his latest. A twinset by the name ‘leaky sun’ – truth be told two variants of the same cut though this being early Sunday, it being apt for such a setting, we’ve opted on this occasion to plum for the ‘A’ version, a ten minute dream trip which with the aid of head phones has you feeling as though you’ve put your head in some kind of cerebral washing machine on a bubble soak setting. It’s all very transcendental with the radiant spools of jubilance softly seasoning a sense of a visit to the white room, having of course passed sprightly through the veil, really is inwardly, spiritually rejuvenating, the pastoral cosmic flotillas succulently spraying your listening space in a warming serene, much like a super chilled Astral Social Club as it happens. https://shit-creek.bandcamp.com/album/leaky-sun 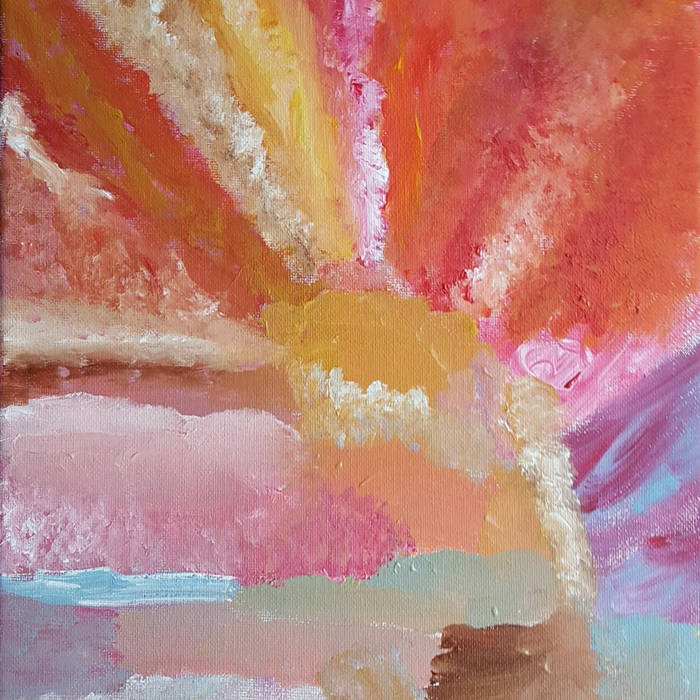 This entry was posted in groovy bastards, Uncategorized and tagged shit creek. Bookmark the permalink.