Posted on October 10, 2016 by marklosingtoday

apologies to the silber crew and of course Dyr Faser whose 5 in 5 outing we omitted – well overlooked its fair to say during the course of our scribblings on the latest batch of Silber outings. Five delicious post punk sore thumbs from a minimalist electro past c 1980 – in truth perfect for all you old school Mute, factory, fast records et al admirers and something that should equally appeal to those subscribing to the likes of the Weird and polytechnic youth imprints. Reference wise these five chill toned nuggets head out from beneath the shadow of the normal and fad gadget, the latter mentioned irrefutably so on the opening strike ‘just a face’ while both ‘until then you’ and ‘to be desired’ come possessed of an Edward Ka-Spell-esque grooving of shadowlined soft psych distortions. Best moment of the set though comes with the starkly sparse approach of ‘take the one’ which annoyingly tapers off just as its about to blossom though not before giving hints that its author is something of a Cheval Sombre fan. https://silbermedia.bandcamp.com/album/dyr-faser 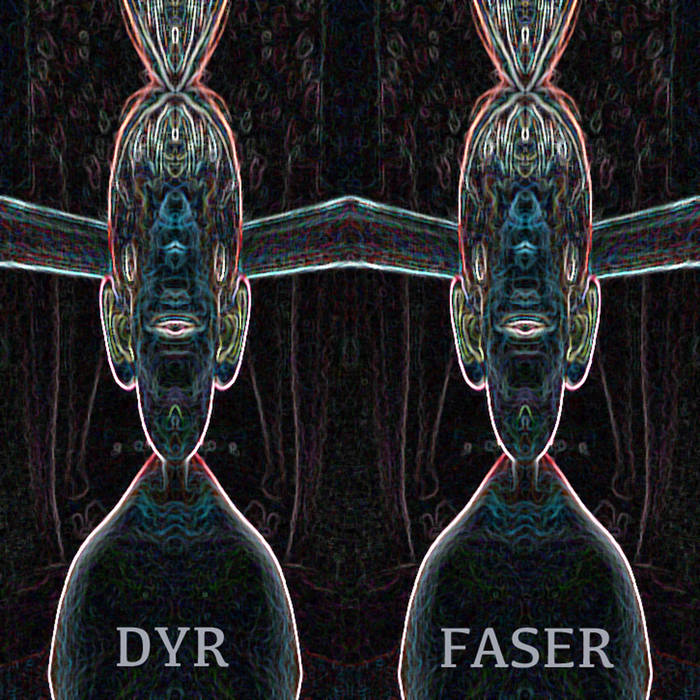 This entry was posted in groovy bastards..., Uncategorized and tagged dyr faser, silber. Bookmark the permalink.