Posted on February 7, 2017 by marklosingtoday

Fancy something a little woozy, freaky and dare we say, a tad bonged out, this is Cegvera who hail from Bristol with a new full length thang by the name ‘fractals’. Well we said woozy, the track that actually caught our lobes was the ominously named ‘minor threats I’ which in its initial happenings is possessed of a softly toned smoky Barrett-esque Floydian psych tweaking before loosening itself of the floral frills and kaleidoscopic threads to go all big bearded and stoned out with the dreamy opines being kicked out in favour of scuzzed fuzzed slabs of Sabbathian riffola which in truth wouldn’t look amiss on the uber cool Riot Season imprint. That said we’re much admiring of the title track ‘fractals’ – finding the ensemble shifting into the light in their wake the drifting dreamy dimpling of lulling ripples of milky murmured mosaics weave with a crestfallen sigh ruptured by moments of swooning stratospheric radiance – think Workhouse at their most bruised before the onset of some gruffly gouged stoned out fuzz fretwork serve to rip up the mellowness replacing it with a tensely taught sense of impending storms to come.  https://cegvera.bandcamp.com/album/fractals 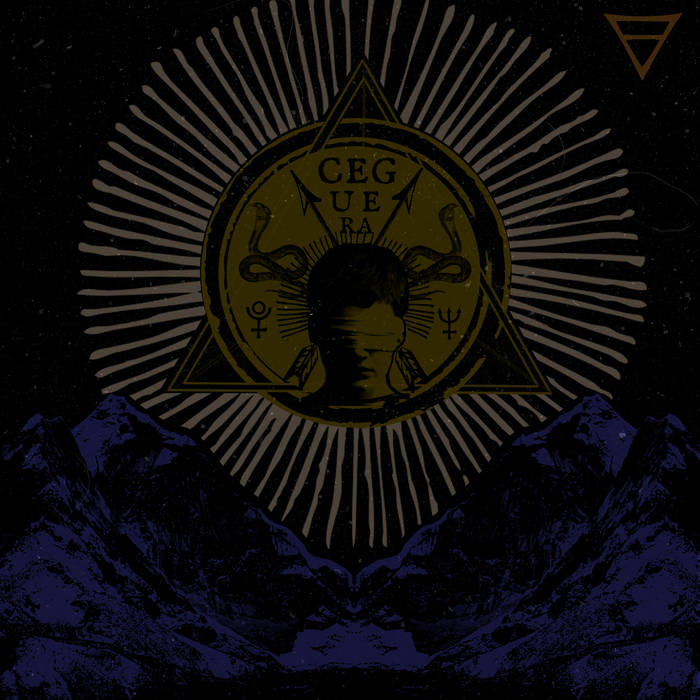 This entry was posted in groovy bastards..., Uncategorized and tagged cegvera. Bookmark the permalink.