Up next a very special historical document that serves as something of a precursor to a fuller release heading out via Trunk later this year. A pioneer in the world of computer arts, lurking in the shadows, an unseen guiding hand if you like, promoting the value, the capability and reach of technology. While many lesser names have been become more familiar over the prevailing years whilst similarly operating in insular environs, Alan Sutcliffe was for want of a better description, the glue – or rather more the catalyst for opening up a dialogue for the sharing of ideas and principles in setting up the Computer Arts Society. A visionary, he was quick to foresee to role of computers in the media arts – in a late 60’s perspective these notably related to film, visual arts, dance and music. A mathematician and computer programmer by training, he studied beneath a post Radiophonic Workshop Daphne Oram and forged a unique creative alliance with Peter Zinovieff, primarily concentrating his skills to music and computer graphics (the cover of the release features computer generated graphics used in the film ‘Alien’), active up until his death in 2014 he provided inspiration to many in both the academic and art circles. Recorded in 1972 and 1973 at home, ‘EMS SYNTHI AKS improv 1972 – 1973’ are as the title suggests, 30 minutes worth of experiments in sound distillation and mutation, the melodies both eerie and primitive draw direct parallels to the early electronic work of Louis and Bebe Barron whilst taking a leaf and nodding to the tape cutting manipulations of Pierre Schaeffer. Available on cassette, the release is strictly limited to just 50 copies. https://buriedtreasure.bandcamp.com/album/ems-synthi-aks-improv-1972-1973 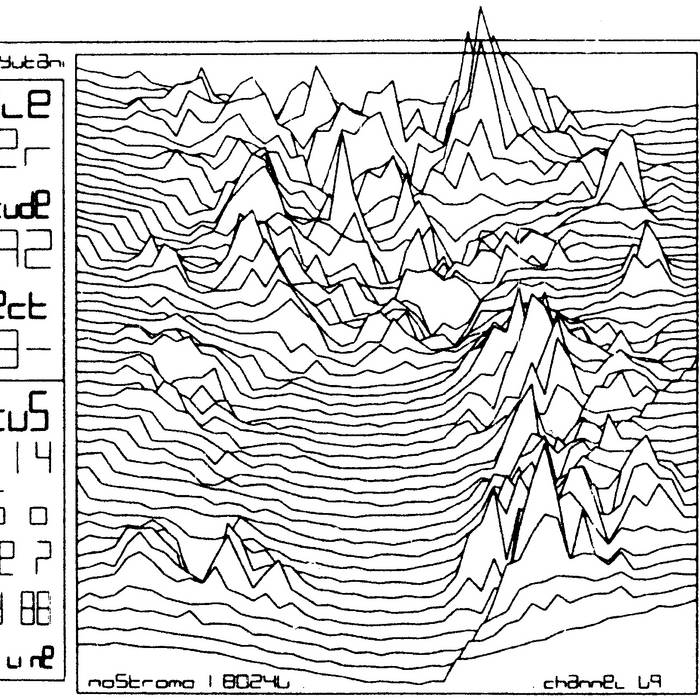