An insightful prehistory comes to pass on a newly released ‘pay what you like’ mix tape heading out of the Aetheric sound house. The recordings, incidentally entitled ‘never waking up’, date from some 6 years ago and provide an early sonic utterance by thelabels head honcho Alistair. The sounds within, rather than being the as expected trademark grim disturbia that we’ve come to love and adore from the safety afforded by the back of the sofa, are lighter in tonality, truth be told trippier to, there are signs here that he may have even been a tad obsessed or at the very least much smitten by Carpenter / Howarth’s ‘Halloween III’ score  courtesy of the third segment pulsar which kicks in around the 8 minute mark. Elsewhere add into the mix some levianthan like dronal recitals, leave them to silently shimmer in the void much like it has to be said, a slo-mo Astral Social Club on a super chilled setting with the addition of some ice formed ethereals and an exit guiding slice of 70’s vintage Italo horror Giallo sounds, hello Goblin, and you have yourself and damn nifty 14 minute sonic equivalent of finding yourself lost in the woods at night with a roll call of who’s who horror ghouls on your trail. https://aetheric-records.bandcamp.com/album/never-waking-up-mixtape-by-slowthaw 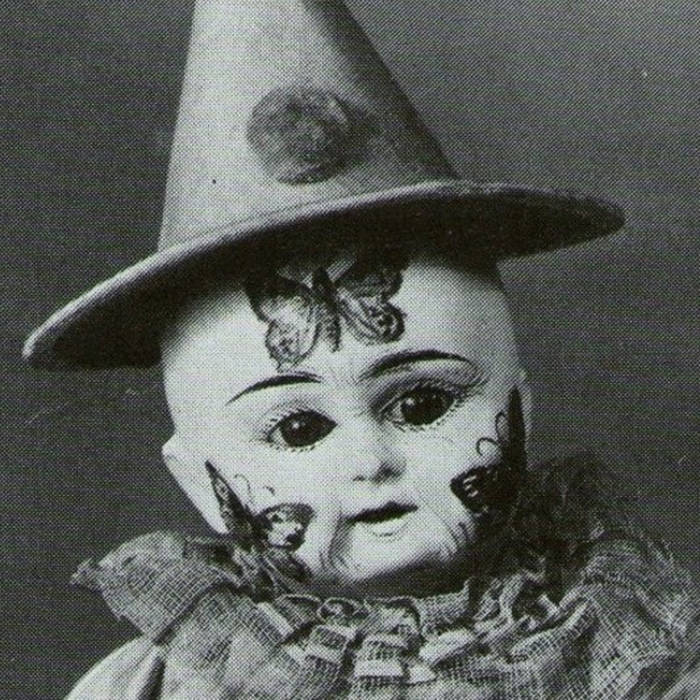 This entry was posted in groovy bastards..., Uncategorized and tagged aetheric, never waking up mixtape. Bookmark the permalink.