Posted on September 24, 2017 by marklosingtoday

There’s a press release kicking around which due to the calamitous filing system or lack of therein, that we operate around here, we’ve momentarily lost. Still I’m sure you’ll agree that the music speaks for itself. This is a track from Ross Blake’s imminent happening for horsearm records entitled ‘pretty en rose’ which features a guest appearance from Karen Gwyer no less. Be honest isn’t this quite immaculate, somewhere between being otherworldly hymnal and celestial and yet simultaneously peculiarly peppered and dinked in playfully affectionate lunar seaside mirages and dreamy lullaby effects all of which I’m minded to cite the more lighter moments of White Noise’s ‘an electric storm’ as something of a kindred listening experience of course as though retooled by Plone. https://soundcloud.com/rossblakemusic/karen-black 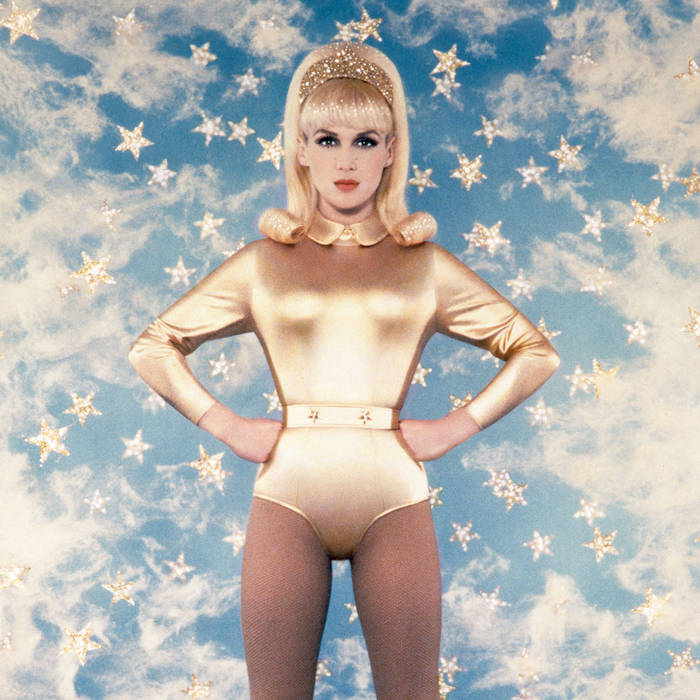