Posted on January 2, 2018 by marklosingtoday

we were going to include a little off the press gubbins in order to stir you in a rough direction as to where this is going, but quite frankly, it sounds and scans like bonged babble, which on reflection I guess, is quite perfect for this is humongous tripping out there groove. From what we gather, a split outing between Transnadežnost’ and Ciolkowska, both of whom hail from the Russian Federation and each share groove space on wasted wandered. Transnadežnost’ open proceedings with ‘huldra’ – a formidable slab of out there beardiness the likes of which that ought to prick the ears of those Cranium Pie and Magic Bus folk among you not to mention the more stoned out happenings emanating from the Bad Afro imprint. For their part, Ciolkowska’s side of the bargain is a more mellower more post rockier affair initially not far off the mark from say San Lorenzo and Billy Mahonie in style though swiftly figuring through the gears assuming something approaching the dream draped delirium of say, Arcade Messiah before jettisoning off into the astral mystics along the way wiring up some seriously wyrd psych folk wooziness a la Dungen. https://noname666.bandcamp.com/album/huldra-108 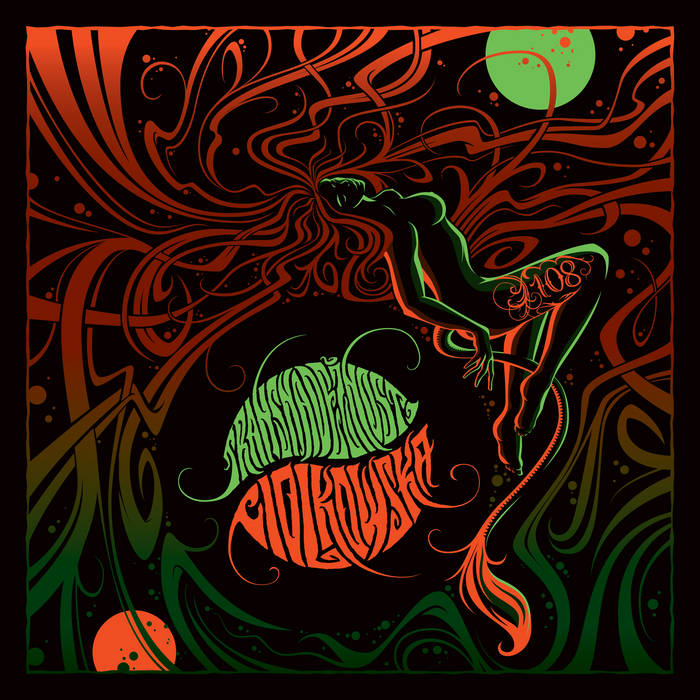 This entry was posted in groovy bastards..., Uncategorized and tagged Transnadežnost / Ciolkowska. Bookmark the permalink.