Posted on October 30, 2016 by marklosingtoday

herewith another extended compilation, all the monies raised from this one going to the fund to aid the restoration of Kurt Schwitters’ last merzbau located in the Langdale valley in Cumbria. ‘MERZfunder’ is a mammoth gathering of some 114 artists, might well take us a wee while to work through, that is time allows and, more importantly, we think on. However it does give us a brief chance to catch up with a few Bearsuit records residents (apologies lads we have been neglecting you of late) who we’ve spotted lurking amid the grooves, the first of these being Kirameki whose ‘bubble car pile up’ originally appeared on their 2008 set ‘a fit of the jerks’ and still sounds extraordinarily ahead of the cutting edge curve with its curiously wayward and impishly peculiar palette of irregular lounge lulled chamber toned glitched out nickelodeon grooving. Next up Harold Nono with a track pulled from his current, and dare we say, well received ‘ideeit’ full length – this one being ‘atama no nai uma ga hashiro’ which by way of these trusted earlobes sounds like an ominous dream like chamber orchestration you’d expect gracing some as yet, unwritten late 60’s spy noir sonically choreographed by a studio tour de force combining the talents of John Barry and Ron Grainer. Pulled from last years ‘strummin’ set, again for Bearsuit – still getting the apologies in – ‘slow motion stampede’ by Ageing Children is a wonderfully crafted slice of sighing atmospheric ghosting from the dark side of the Grails. Moving swiftly on from Bearsuit related groove, sheesh anyone would think we had something to apologise for – ahem – and onwards to Finglebone, who I’m pretty certain have at one time or another loomed large in these missives, this one is ‘broken fragments’ – a solitary moment of touching reflectiveness amid whose seemingly sparse detailing a wonderfully giving and lushly coloured landscape emerges while wrapping up matters for now, it was the title that drew us if we are being at all truthful, nettles’ ‘the freedom of worms’ lurks in the shadowy hinterland with Add N to X on one side and the Wizards Tell Lies on t’other albeit with Gnac acting as the gatekeeper. As with the aforementioned ‘more in common’ compilation you can expect further frequent visitations over the course of coming days. https://merzfunder.bandcamp.com/releases 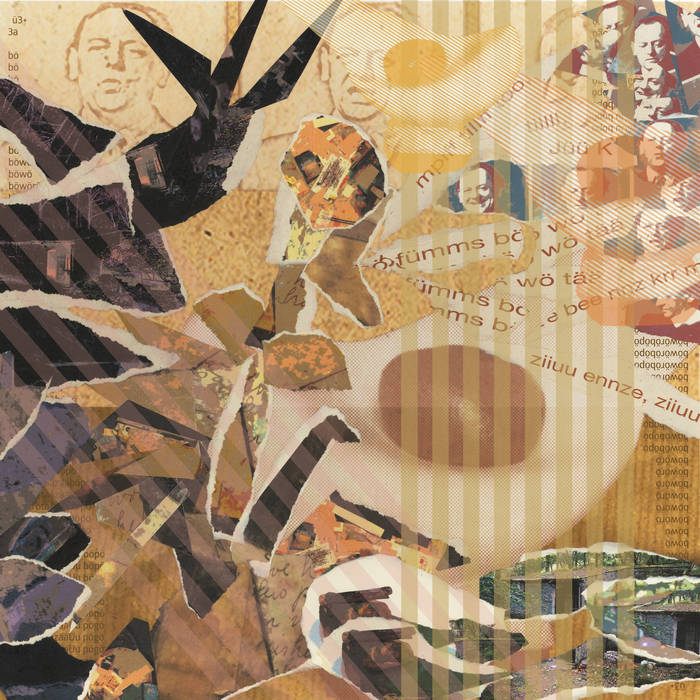