Posted on July 1, 2018 by marklosingtoday

Those of you with a vague memory for such things, might well recall us mentioning French based dream twee poppers Wind Mile around this time last year when into our ear space swooned and melted, the debuting sound of ‘Cathedral’. Twelve months on and its new single time, with additional assistance from Marie Leger, guitarist / producer Antonin Côme continues his pursuit of pristine pop with the release of the aptly titled ‘hush’. As previously, ‘hush’ finds itself delicately dimpled in a spectral slightness much reminiscent of Frente although possessed of the emotional sigh of a bruised and forlorn Sundays, Ms Leger for her part sounding at times not unlike a youthful Bjork, the melodies though, try as they might to succumb you with a cheery charm, rather more sting with sweet melancholia, much like a more optimistic Siddeleys. https://wind-mile.bandcamp.com/track/hush-feat-marie-l-ger 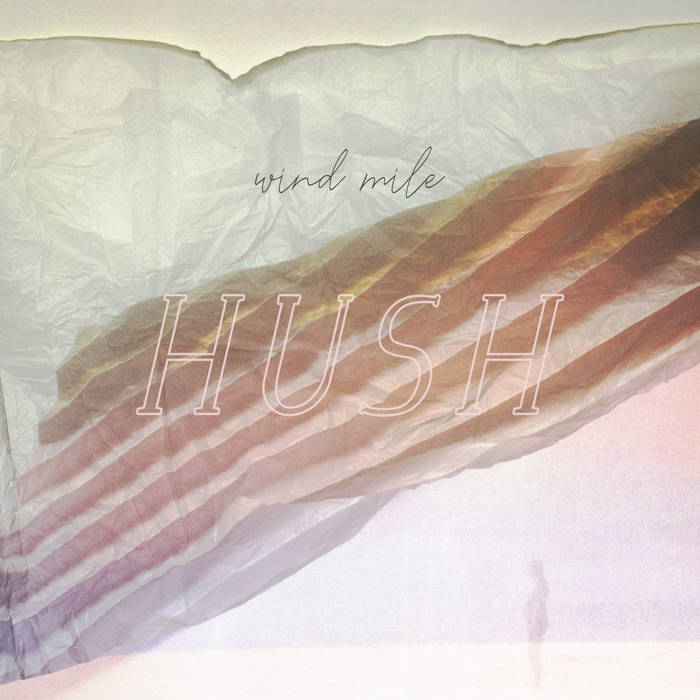 This entry was posted in groovy bastards..., Uncategorized and tagged wind mile. Bookmark the permalink.