a picture of good health

Posted on December 3, 2018 by marklosingtoday

Here’s a little curio of a compilation heading out of the Wormhole World by the name ‘a picture of good health’ that features among its considerably tasty track listing a certain Brian Bordello of the Bordellos heading out on his own ahead of an imminent solo debut for the metal postcard imprint courtesy of an acoustic variant of ‘Johnny Petrol’ which I must admit, dealt with this lonesome sparseness adores it with a mellowing bite  all tentatively bruised and hollowed with a feeling of despairing melancholy. Elsewhere here, you’ll also find Alan Morse Davies’ ’fifth’, a strangely becoming ice sculptured orphan, more so a ghost light shimmered in willow weaves of bowed arrangements. I’m fairly certain we’ve mentioned Chow Mwng in previous musings at some point, here with a brace of cuts ‘Sushi Suits’ and ‘singing stairs’ – the former an oddly disconnected serving with warping streams of consciousness floating atop punch drunk oriental motifs with the latter crookedly wonkified by a skittish and zonked out electronic meltdown over the top of which, what sounds like a reading from the surrealist lyric book of the late Mark E Smith. Perhaps one of the sets best moments and likewise one of its most disquieting, the ice cold isolationism of the seductively chilling ‘you’re gonna die up there’ by Radio Europe in, what we take to be a face-off with Xqui, drifts ominously to forge a kinship with Biosphere’s equally haunted ‘phantasm’. Somewhere else, a trio of strange delights from the workbench of Elizabeth Joan Kelly first of which ‘cake’ has something of a youthful Orbital aura encroaching its space albeit as though led astray by Wagon Christ. ‘beau travail’ on the other hand by contrast comes twinkled in a spectral charming whose shadowy overcasting had us much recalling flip sides of classic Pram groove from back in the day. ‘starchild’ sees her swapping notes with Xqui to craft something of a fragile ghost vision pillowed upon swathes of glassy, minimalist drones motifs which reference wise might have you filled with an urge to go rooting out your Astral Social Club wares for comparison. I’m suspecting that in time, drop the hero might well become your listening obsession, no doubt under the influence of ..and the native hipsters, there’s something about these folk that locates them straight into the late 70’s – elements of the waitresses, delta 5 and the au pairs are tangled up in a distractive pop fluency that seems happy to both seduce (‘Thursday’) and peculiarly puzzle (‘Demons’) – in short, quite frankly we need to hear more. Mentioned twice already, Xqui step out on their own with the hypno-grooving ‘epiphany’, clearly admirers of Muslim Gauze, this earth beat grooved slice of jubilance provides something of a mutant mesmeric which pushed to chose ties with drop the hero’s ‘Thursday’ as the best cut here. That said Tremolo Ghosts’ ‘I was promised giants’ is no slouch in the affection stakes, beautifully downcast and forlorn, this honey comes ghosted and wounded with a brittleness so frasil and fragile, you fear the slightest tremble could initiate emotional collapse. disturbingly beautiful, to the sound of flatlining manipulated blips and the call of disembodied voices through the veil, the ethereal ghost light that is WIP with ‘WIP’ – something for the Aetheric records admirers among you. Finally, drawing matters on this mention, another from Chow Mwng, yes I know I said earlier there were only two, but it seems we were blindsided by this one, a head to head with Equinox entitled ‘9 days after 19’ – in truth a strange daydreaming sortie, morose agreed, though disorientated by the woozing effects cast by the sparse electronic toning and the somewhat casually trippy rustic riff picks. https://wormholeworld.bandcamp.com/album/a-picture-of-good-health?fbclid=IwAR2vNt9c-KrcX16StnzC0Xn9TsOeYU6ac8EsyDrbSiTbVl_kpnBZ_0Gx0Go 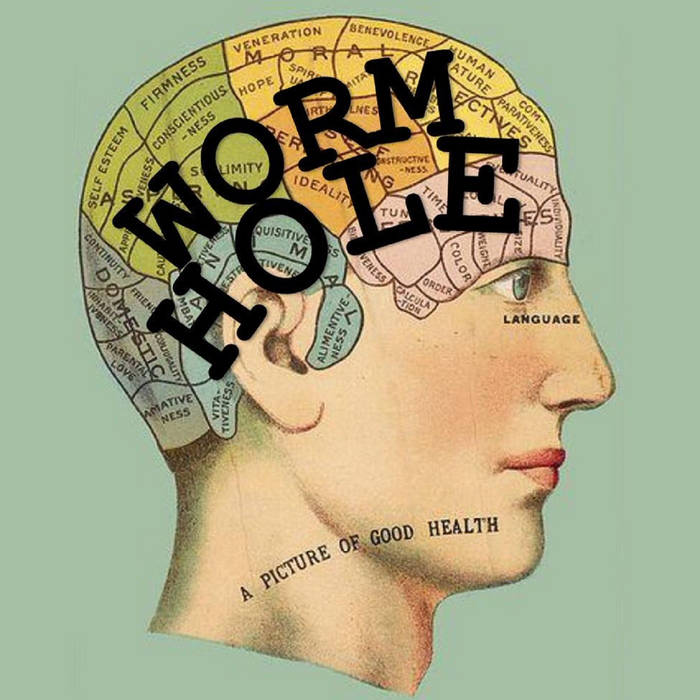