I was sure there were two releases from the blue tapes imprint that we were minded to tell you about, yet for now we appear to have mislaid the email with all the relevant gubbins. Dare say we’ll be back sharpish once the errant missive is located. So, for now you’ll have to make do with just one release and boy is this a good ‘un. I’ll be honest we haven’t gotten past the opener salvo (‘2 da RDG’), so smitten are we that we locked this down on looped play. Anyway, this be Check!!! with ‘blue twenty-seven’ a strangely curious and deeply alluring (musically) multi lingual set that appears to cut across the generic divides constantly shifting back and forth (and occasionally left (field)) with such artistic and creative freedom it leaves you dizzy. As said, we’ve been more than tad taken with opener ‘2 da RDG’, a frisky little blighter that trades its headspace with a classic era Detroit techno vibe which through all manner of contortions and intricately phrased glitch framing assumes a delightfully subtle funky minimalism which weaves ever so daringly into terrains once occupied by Autechre as were here in a creative head to head with Jeff Mills. While we’re here, we’ve been casting our ear a little further, hitting upon ‘innocent lie’. In truth a totally different beast sound wise and it’s here were we find the press release boasts of Vini Reilly-esque fully realised for this cut is simply smoking in a bonged out woozy way, all trippy riff dissolves and freaky flotillas of pure laid-back loveliness not to mention full on head expanding wigginess which had us much minded of some secret gathering of a pre ‘second coming’ Stone Roses in cahoots with 808 State. It’s this chill formed state of grace that excels perfectly with the appearance of the parting shot ‘inner of the sea’ as it blissfully and dreamily navigates the cosmic oceans lost in the moment whilst purring forth radiantly pulsing love notes into the celestial nothingness. https://bluetapes.bandcamp.com/album/blue-twenty-seven 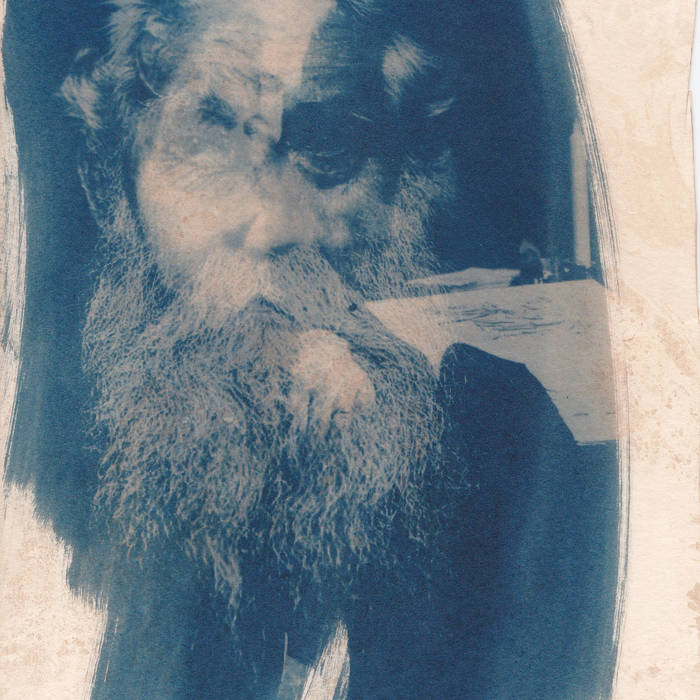 This entry was posted in groovy bastards..., Uncategorized and tagged blue tapes, check!!!. Bookmark the permalink.